10 Mythical Creatures that DO Exist! 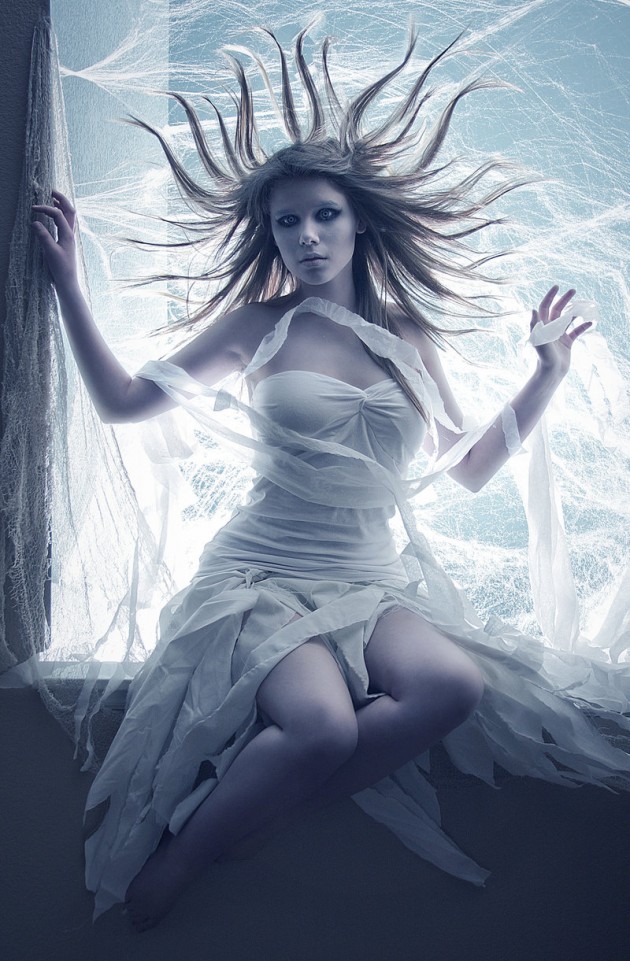 The banshee is a creature from Irish folklore, a female spirit that wanders the world bringing messages from the underworld to the world of the living. The banshee’s signature is a wailing or screaming that forebodes death. Banshees have caught on in popular fantasy and have been featured in many popular films and TV shows. More often, a banshee is heard rather than seen. But because the banshee is so deeply ingrained in Irish culture, it is no wonder that sightings are frequent. A recent incident involved a woman who saw a figure wandering her property. She called the police but when they arrived, they found no one. After the police left, the woman received a call that her mother had just passed away. Sightings/hearings of these ghosts are limited to Ireland but don’t go searching for one if you’re ever there. Someone in your family might pay for your curiosity. 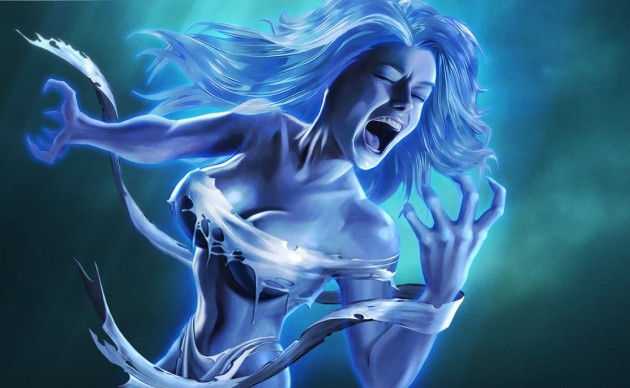 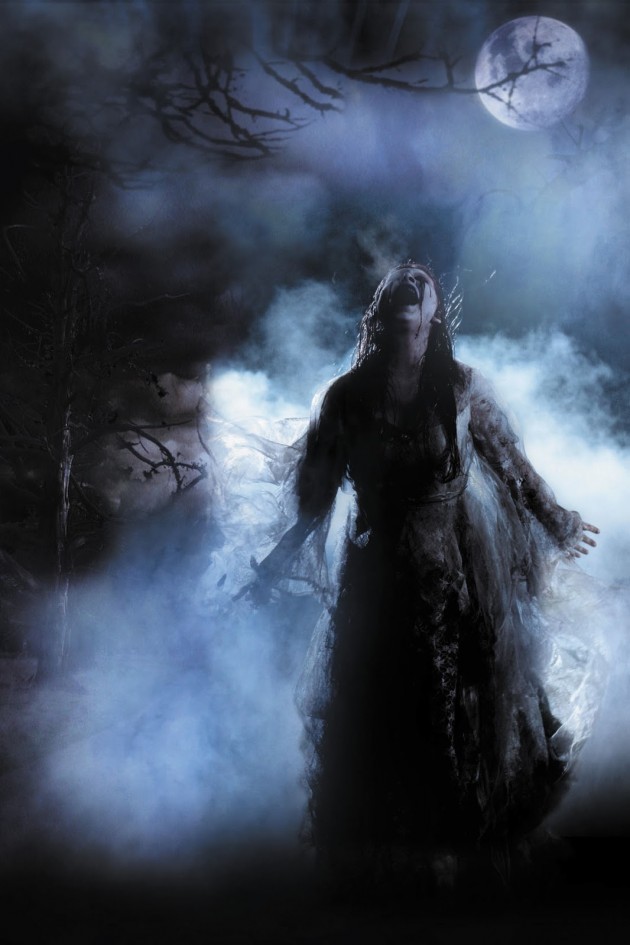