14 ways that Kylie Jenner is turning into Kim Kardashian

It’s not uncommon for a young girl to look up to her older sister and try to mimic them in some ways. However, Kylie Jenner might be going above and beyond the normal sister act and is trying to turn into Kim Kardashian.
In the past year, Kylie has made a number of changes from her pre-teenage years into a young woman who is catching eyes on her own. It’s easy to see by looking through her photographs posted on social media about how she gains inspiration from her older sister. It’s understandable to want to borrow some of your older sister’s wardrobe when she is one of the biggest names in the world.
The following are the 14 ways that Kylie is starting to become the same person as Kim. 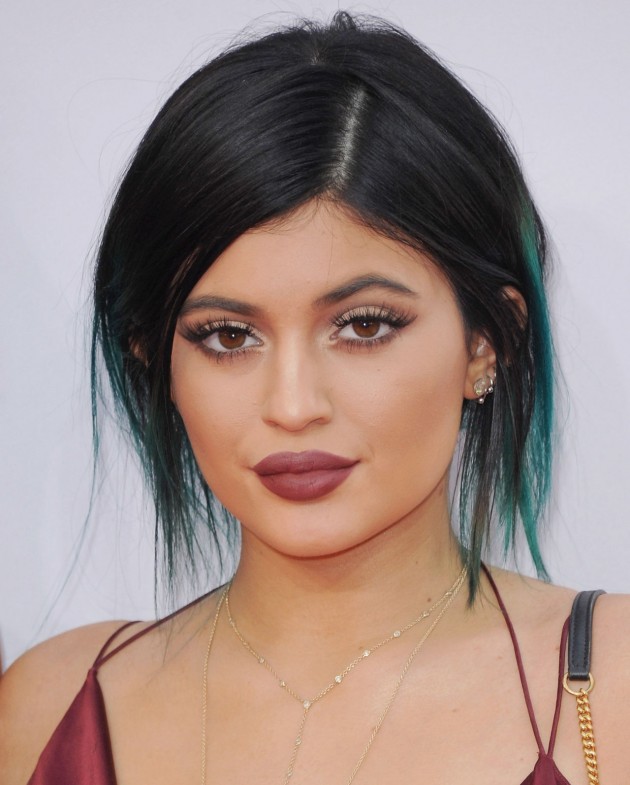 Make-up – Earlier this year, we saw the younger Kylie share a picture side-by-side where they have the same make-up done; everything 100 identical from the contouring to the highlights in the skin. 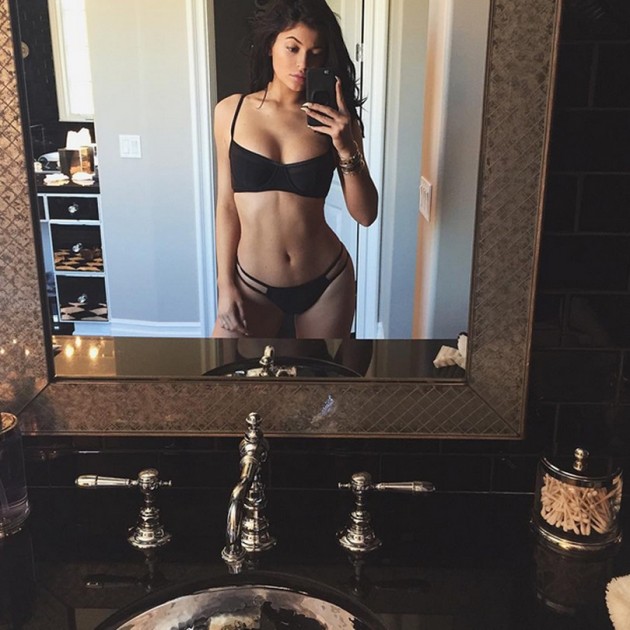 Bikini selfies – We already know how Kim shows off her curves and shows them off proudly. But her sister has recently been seen showing her own curves that are attracting eyes as well. 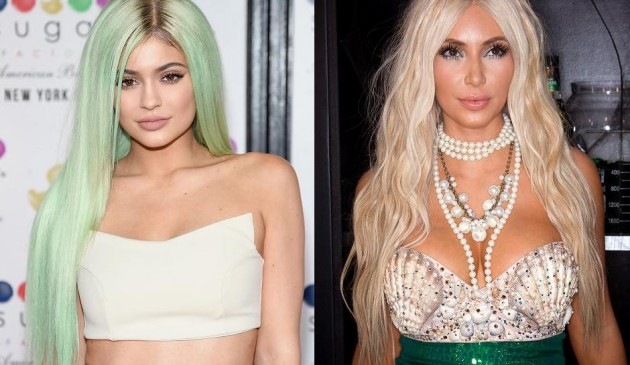 Daring hair – If people were shocked when Kim colored her hair a bright blond color, it only took a few months later when younger sister Kylie had the same hairdo just hours before her big 18th birthday party. 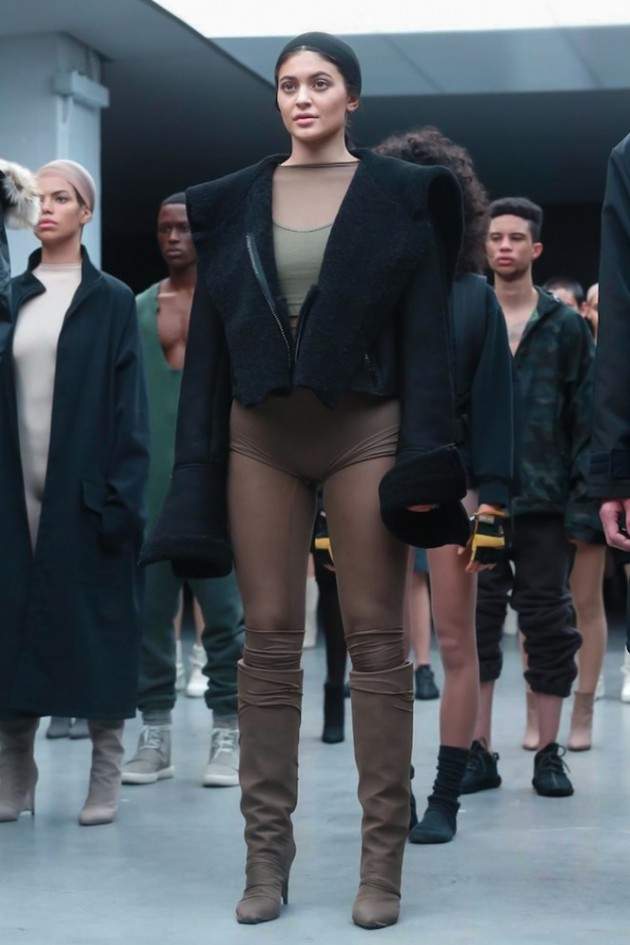 Kanye’s fashion – Getting clothes from a famous husband might also provide some opportunities for a few outfits to get to her younger sister, which have recently been see at a few of Kanye West’s fashion shows.