Being royalty can take its toll and even though the world adores Kate Middleton, even she has been the subject of several rumors. Here are 15 of the rumors we’ve heard, it’s up to you to sift through which ones are true or just gossip! 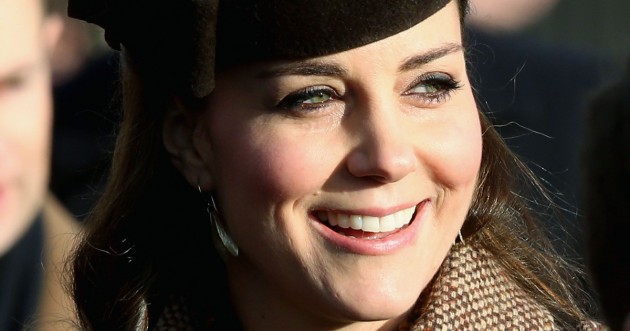 OK! Magazine has heard from an anonymous source that Kate had a breast lift after giving birth to George and Charlotte, and that she has had two nose jobs. 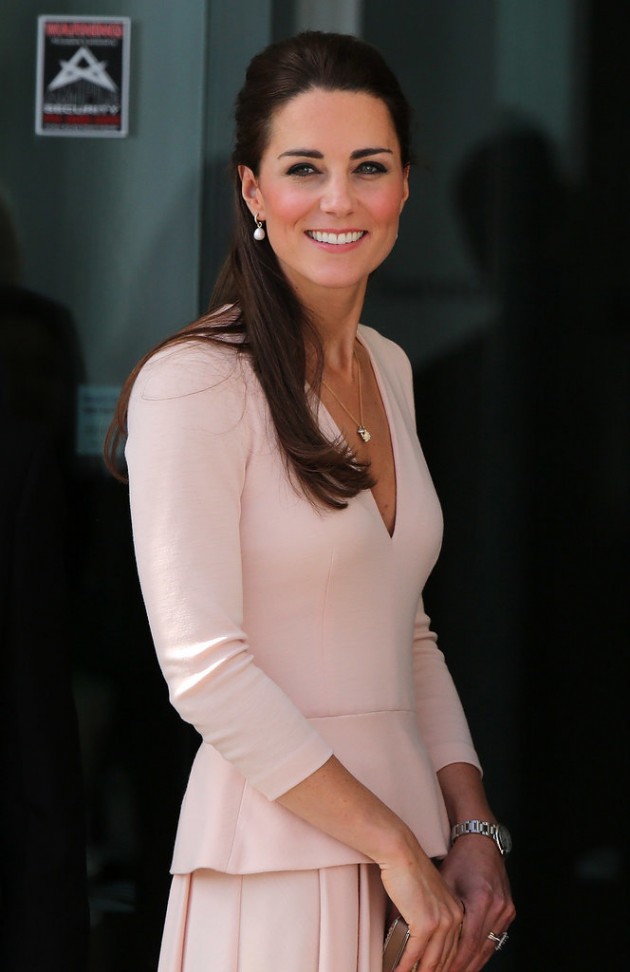 After meeting with Brad Pitt and Angelina Jolie, Kate apparently wanted to do her part to help abandoned children in war zones. It is rumored that she said she wanted to adopt a baby from Africa as a show of her good faith. 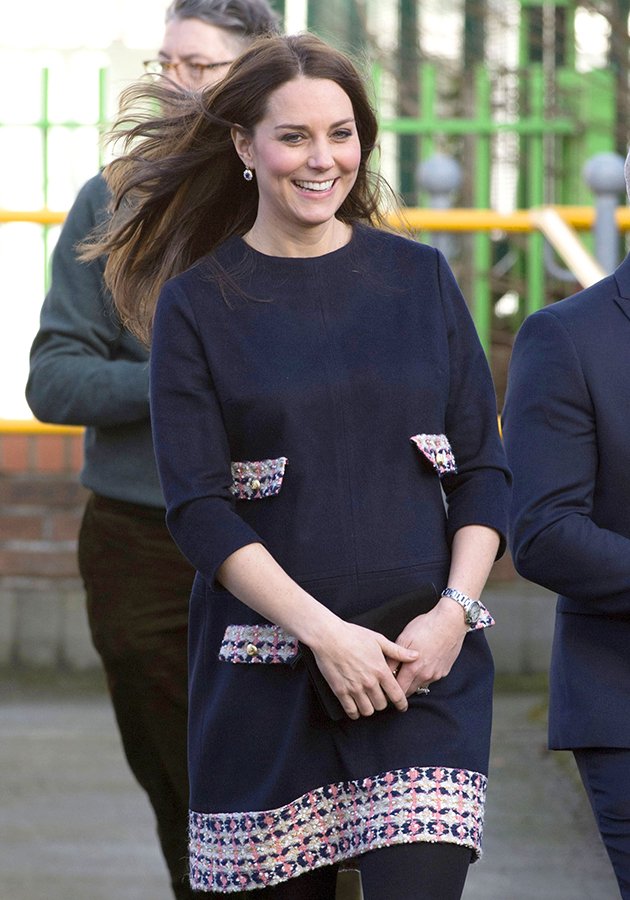 It is rumored that because George and Charlotte have only been seen a few times over the last few months that Kate and William are being far too overprotected. Furthermore, Kate has sometimes been called “The Invisible Princess” because of how sparse her public appearances are.