5 Celebrity Purchases that are Simply CRAZY!

When you have a lot of money making spur of the moment purchases is commonplace, and to those of us who live a regular, mainstream life some of the things those individuals buy just blow our minds. Not only are many of these purchases extravagant most of the time they won’t make sense to us at all. What on earth could they possibly use that for? Why did they have to spend that much money just to buy that? The fact of the matter is when someone has a seemingly endless amount of funds they will buy things and make them their own just because they can. Below are five of the craziest celebrity purchases on record, guaranteed to blow your mind; read on! 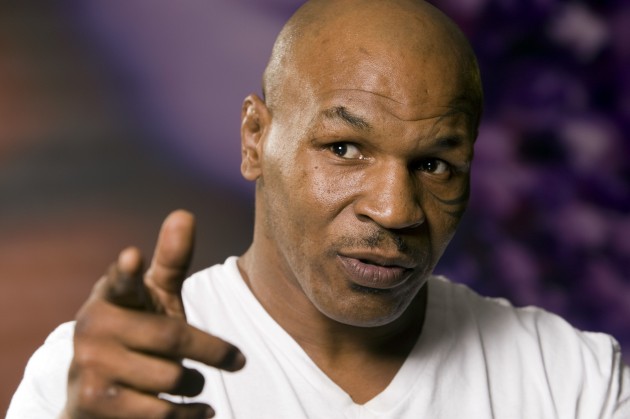 Former heavyweight champion of the world Iron Mike has made a choice or two in the past which have been considered questionable but when, at the height of his career, he purchased a sunken jet bath for then-wife Robin Givens that cost him a cool $2 million! 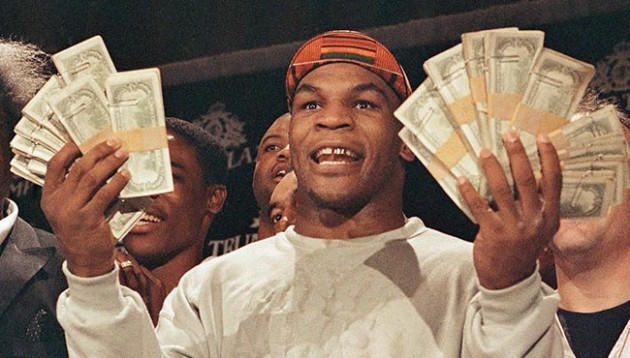 Now, most of know that Mr. Tyson is virtually bankrupt, grabbing small movie roles and indulging in racing pigeons; it makes you wonder if he ever longingly thinks about that bathtub!