We all have issues, especially when it comes to our families and loved ones; it’s just the nature of the beast. Celebrities are no exception, after all, they are human, too, no matter what it seems like. To prove our point, here are eleven stars who have had their share of hard luck when it comes to their families, and as you will see, these people are not perfect, and neither are their lives, not matter how it seems to those of us who are looking on. 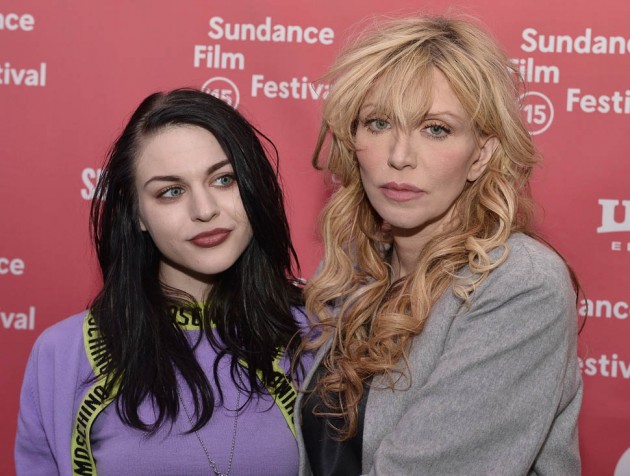 The widow and daughter of Nirvana’s Kurt Cobain have proven the generational curse theory pretty well. Courtney herself was freed from her parents by the courts at 16; she had been spending time locked up and in foster care before that. Some even say Marlon Brando was her grandfather, and her mother was adopted. Her drug issues caused her to lose custody of daughter Frances on numerous occasions, and in the end, the girl ended up getting a restraining order against love in 2009. 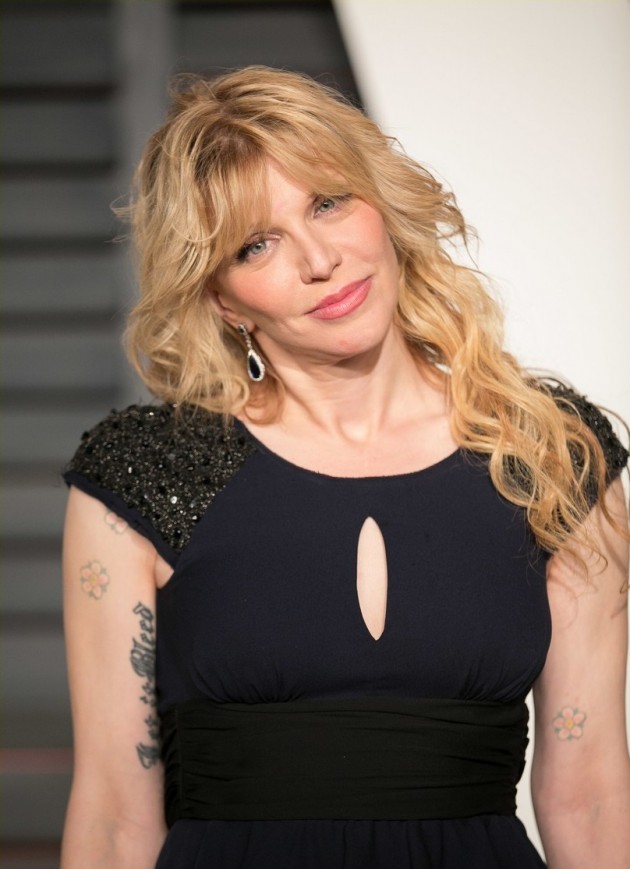 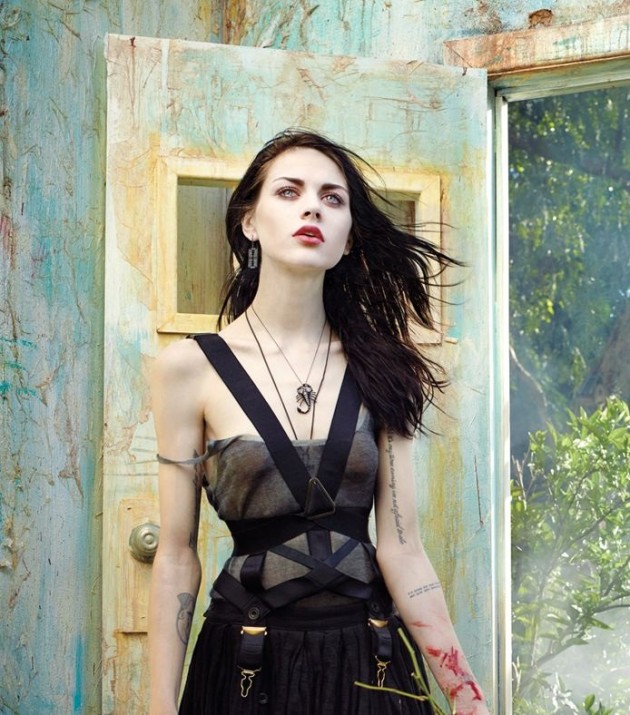