There are a number of actor who would love the exposure of being featured in a big-name comic book movie. In fact, some consider being in a superhero film to be like a golden ticket. However, there have been so many movies being created for several comic book characters that are opening up faster than a growing fast food chain.
It is considered a big stepping stone for aspiring actors, but there are some actors who declined some of the upcoming comic book roles. The following are some of the bigger hold-outs from certain roles. 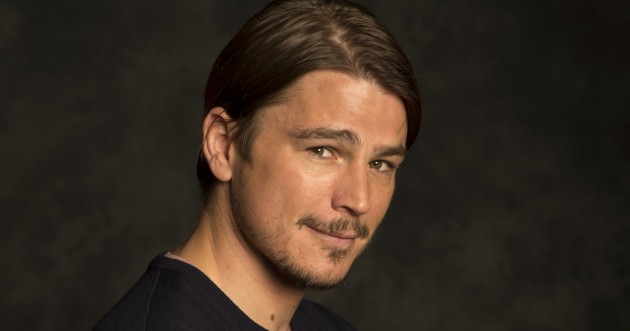 Having taken a break from films after being in the big blockbuster that was Pearl Harbor, he had several offers to portray a number of big-name superheroes that included DC Comics’ Batman and Superman, as well as Marvel’s Spider-Man. The reason was not wanting to be locked into one role for several years. Since then, he’s changed his tune and will likely be picked up for one down the road. 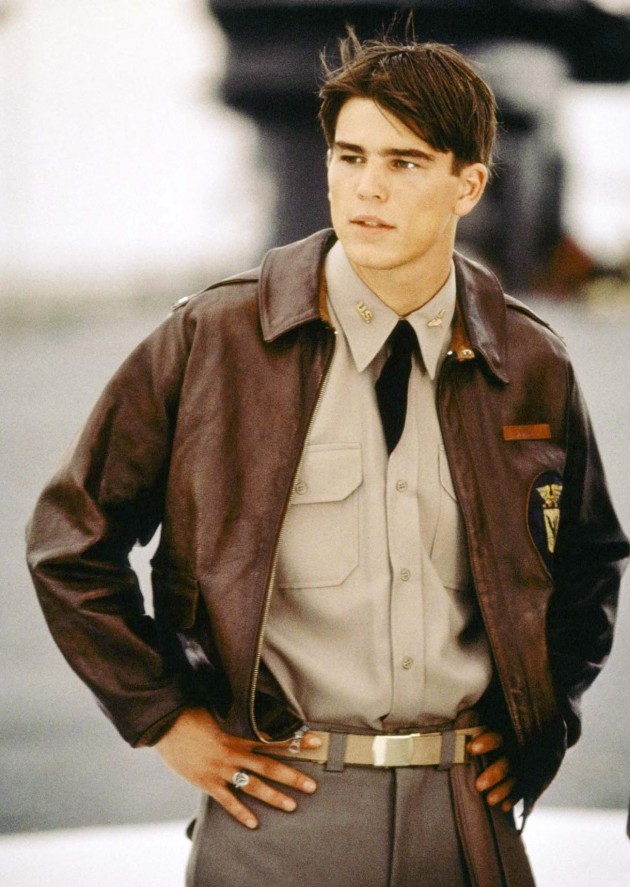 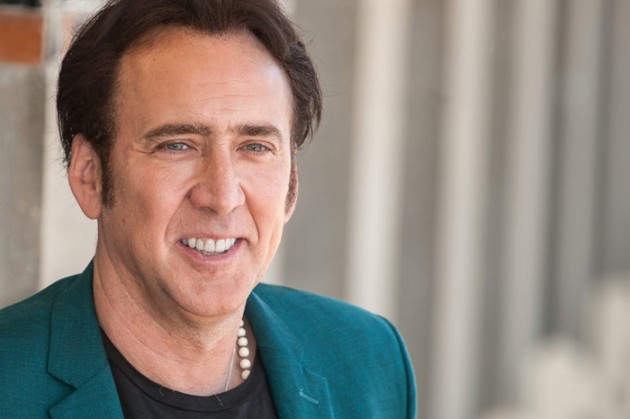 While he was in the movie Ghost Rider for two films, he would actually decline the role of the Green Goblin in Spider-Man (2002) due to his schedule at the time. The project he was working on at the time was the film Sonny, the only movie Cage ever directed that starred James Franco. 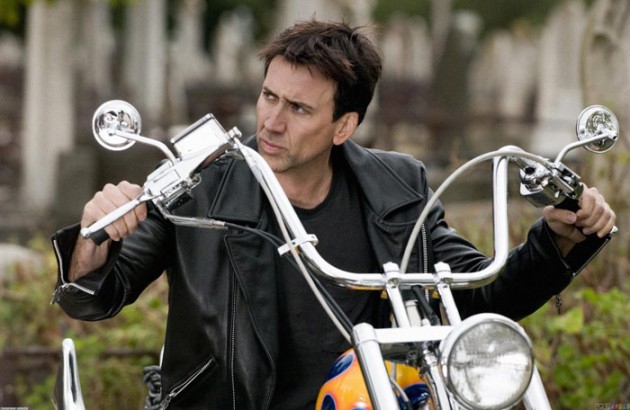