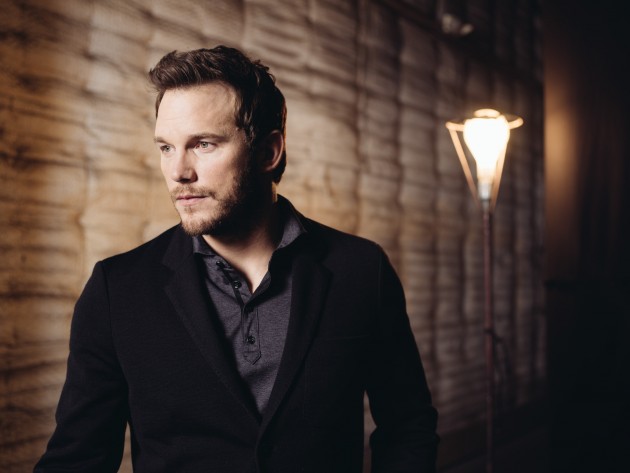 After not being able to get a spot from his audition of G.I. Joe, he still had a bit of a beef with comic book movies for a while. But he would change is mind for the role of Peter Quill in Guardians of the Galaxy. It might have turned out for the best because the role played by Bruce Willis in G.I. Joe Retaliation looked like a tough gig. 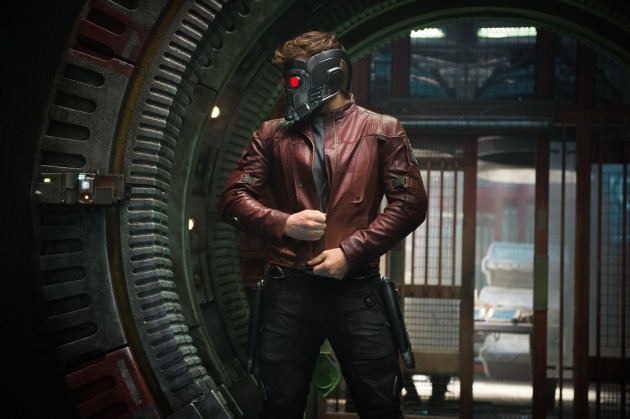 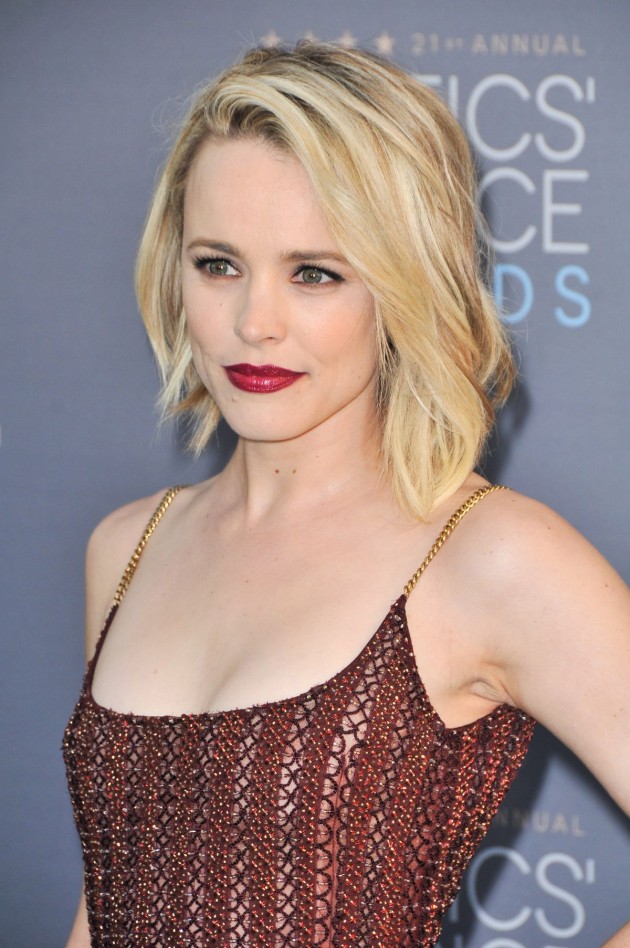 While Gwyneth Paltrow has done well as Pepper Potts in the Iron Man films, the role was initially meant for McAdams, who worked with Robert Downey, Jr. in the Sherlock Holmes movies within that same timeline. She was unable to resist as she is one of the actresses in the upcoming Doctor Strange film.