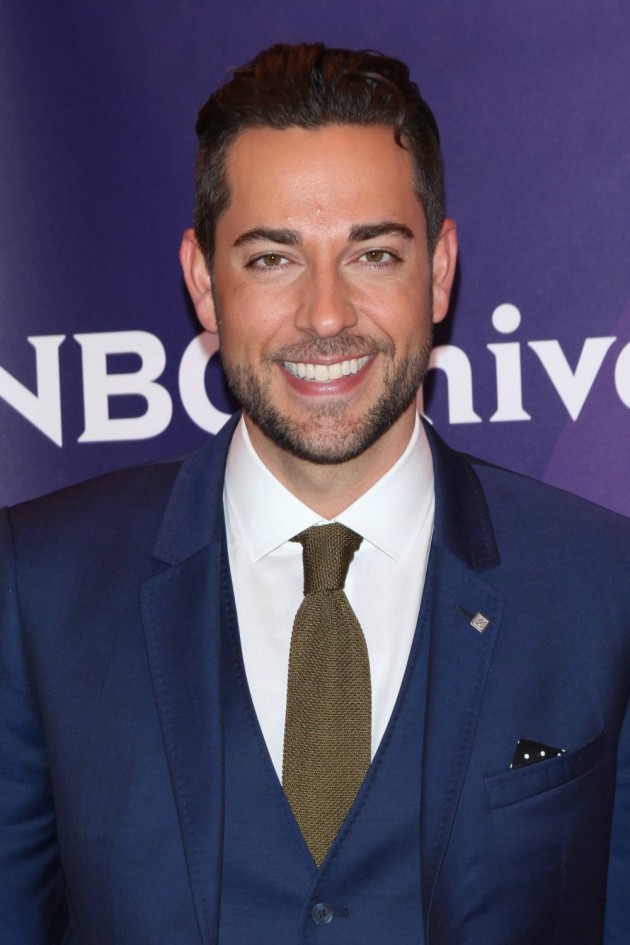 The star of Chuck was actually going to decline the role of Fandral in Thor, but he would change his mind and take it away from Josh Dallas. It turned out to be a chance to redeem himself from playing what many called a lame version of Cyclops in the show Heroes Reborn. 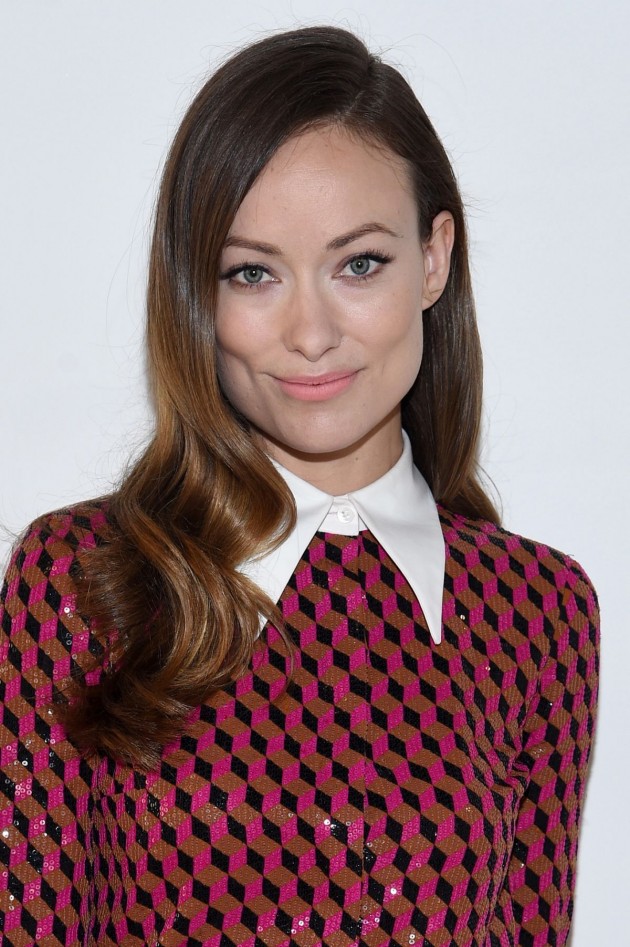 There was an interview where she talked about playing female superheroes meant having to be flawless, and it was believed to be part of why she reportedly turned down the role of Gamora in Guardians of the Galaxy. It was a broad sentiment at the time, and it was a shame to many comic book heroes who were sad she declined the role.