Celebrities Who Were Found to Have Bipolar Disorder

Once named manic-depressive disease, bipolar disorder has been considered a very serious condition that involves having shifting episodes of one’s mood that can range from depressed to manic to angry. It can be quite the challenge for a doctor to diagnose the condition and can often be misread as depression.
There are some celebrities who have been found to suffer from this disorder that can show them mostly switching to a manic or hypomanic mood at times that can include the celebrities in question into doing very strange things that might not make sense. Many people with bipolar disorder have also been known for having some problem with substance abuse that can actually make things worse.
The following are five examples of celebrities who were diagnosed with bipolar disorder. 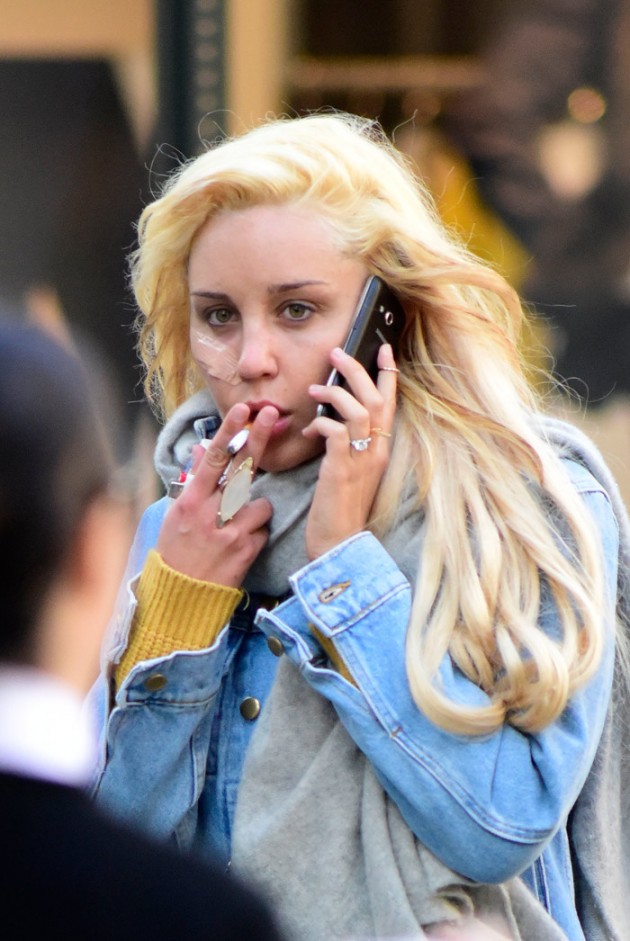 The bubbly actress known best for her youthful days at Nickelodeon has recently been known for a series of illegal acts and bad decisions that have hit the dirt sheets across the nation. While she has never talked about having bipolar disorder publically beyond a deleted social media post, there are a number of experts who state that it is a likely diagnosis. 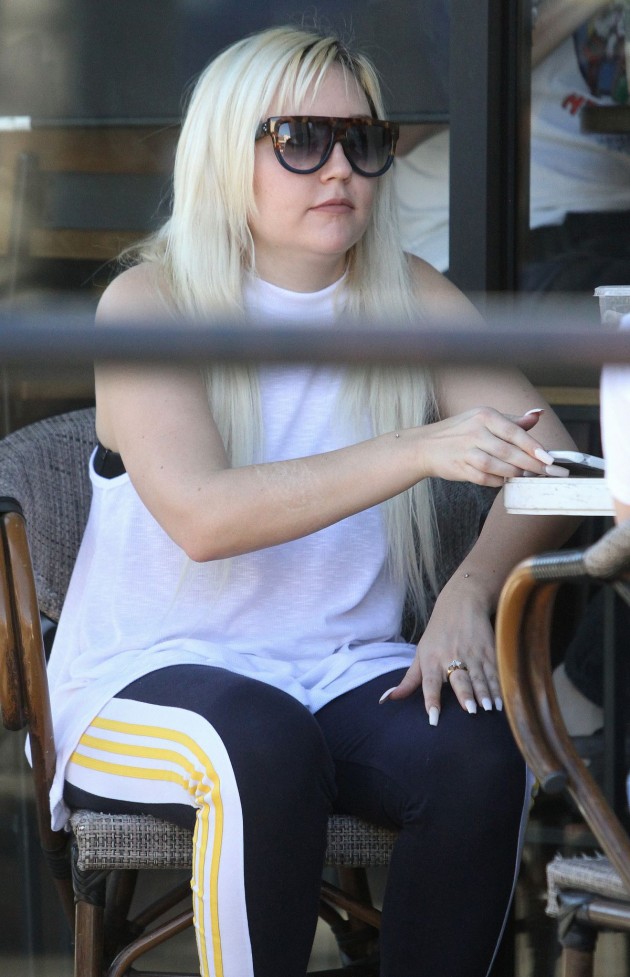 They go back to the two DUIs she was charged with between 2012 and 2014 while also having started a fire in a random person’s driveway and throwing a bong out of the winder of her Manhattan apartment about 36 floors up from the street. 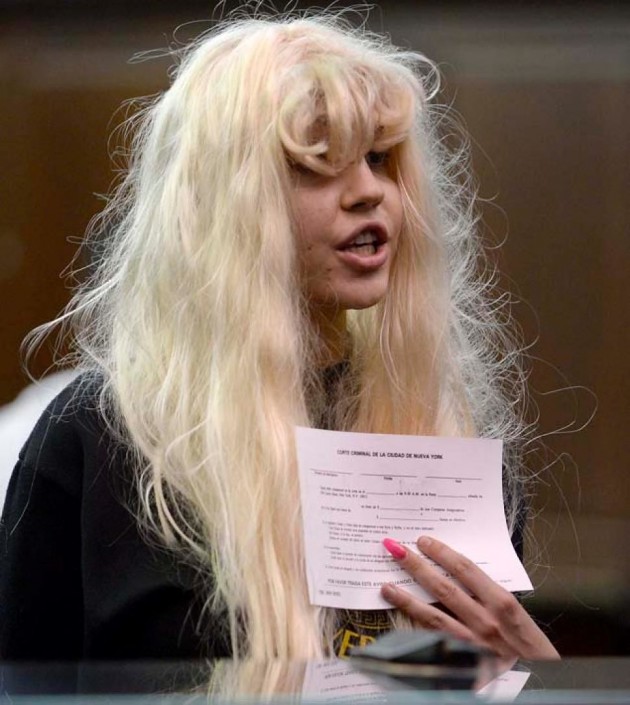