Celebrities Who Were Found to Have Bipolar Disorder 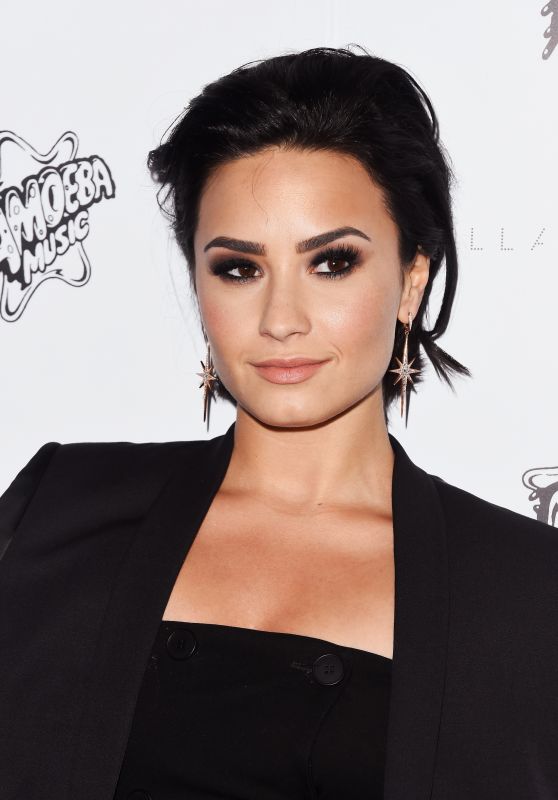 Another child star with a number of problems, but Lovato has actually been very open about the condition she was diagnosed with, along with being found to also have struggles with anorexia and bulimia. Unlike Bynes, Lovato actually looked to be treated for her struggles and has since been able to enjoy a little bit of a career revival in music and acting. 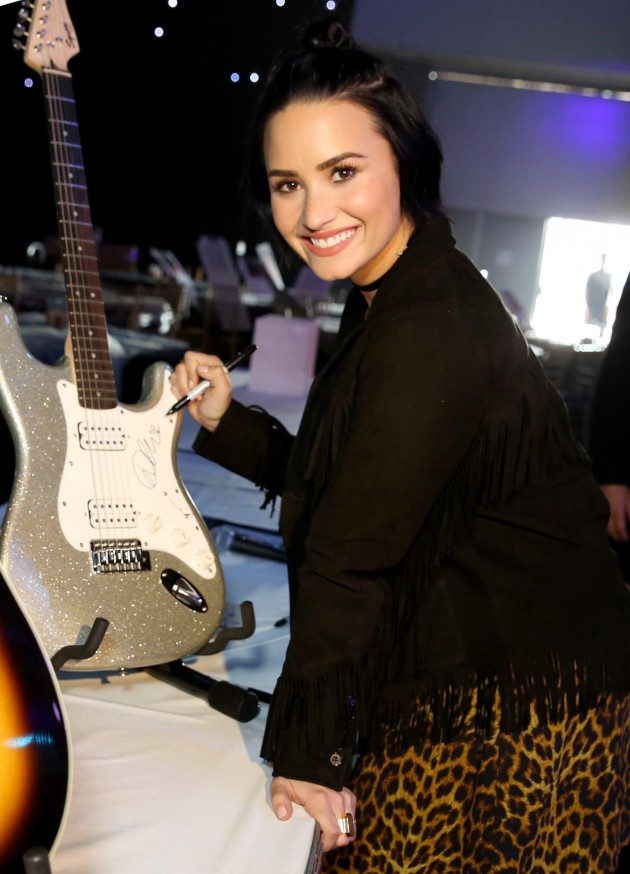 She has also been a role model by acting as the spokeswoman for the Be Vocal, Speak Up for Mental Illness program. 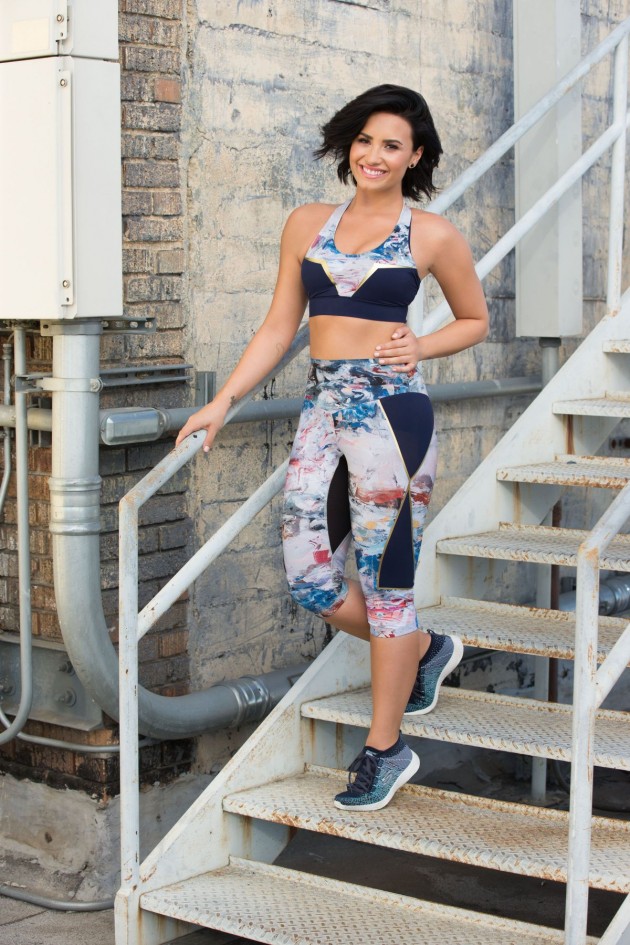