Child stars who went down the wrong path

For several years, a number of young actors and actresses from various television shows and movies have had great success at an early age; only to find hard times growing up as an adult. It could be a combination of missing work, feeling entitled at an older age, or other factors. But the following are 20 child stars who went from looking innocent to going back. 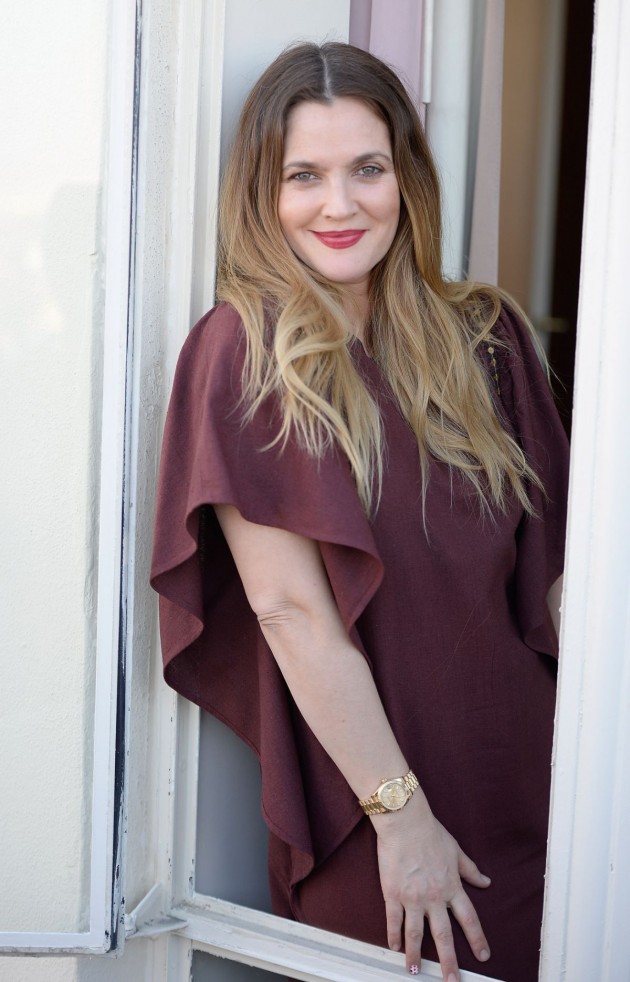 After starting with E.T.: The Extra Terrestrial, she started smoking at age nine and drinking at 11. This led to cocaine at 13 and a suicide attempt at 14. She’s turned it around since then. 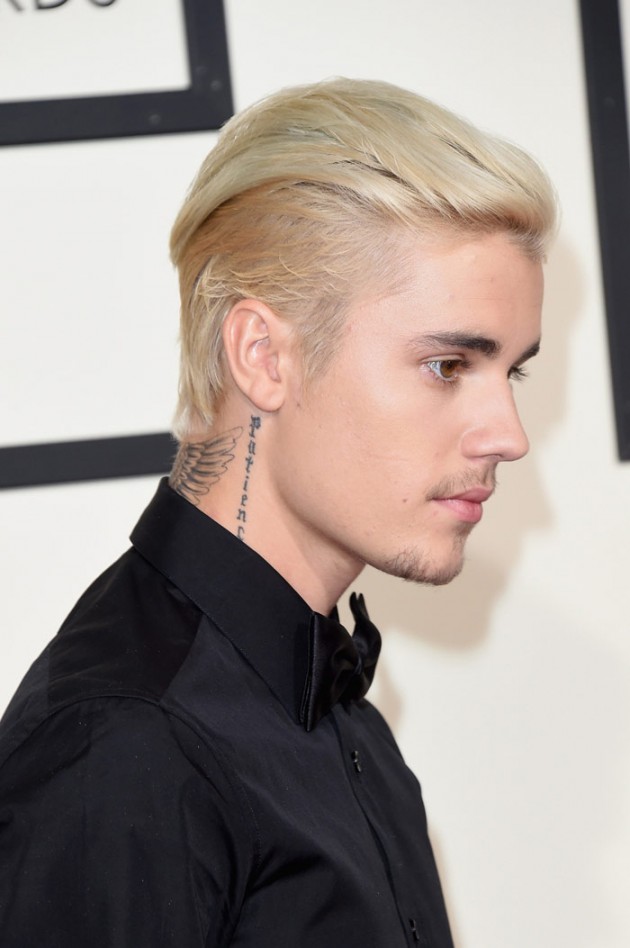 The childhood vocalist was arrested for a suspected DUI and also for drag racing in 2014. He also had an incident involving throwing eggs at a neighbor’s home. 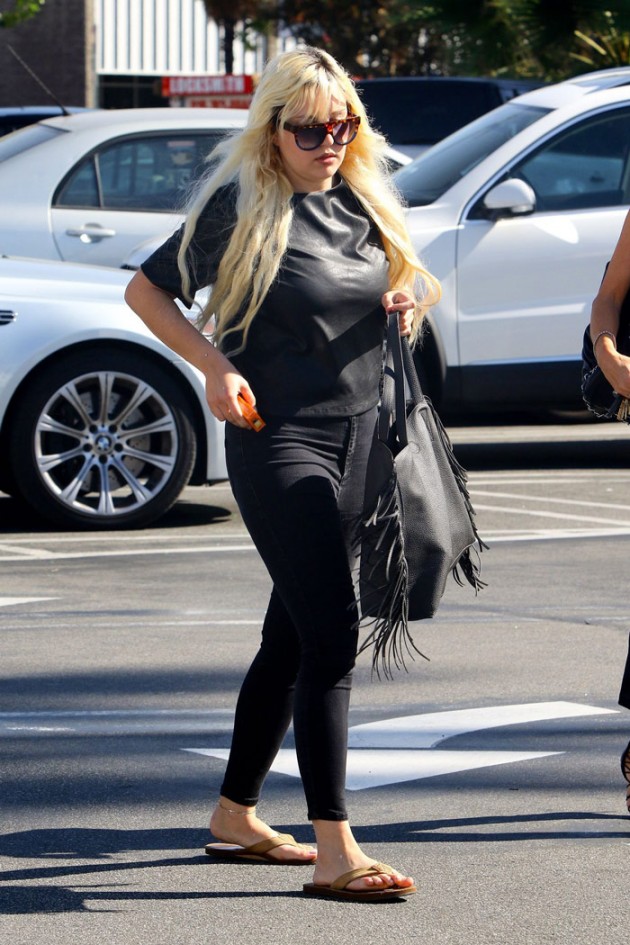 A star from Nickelodeon went into six months of rehabilitation after years of alcohol and drugs led to DUI. She also claimed her father sexually abused her through social media.