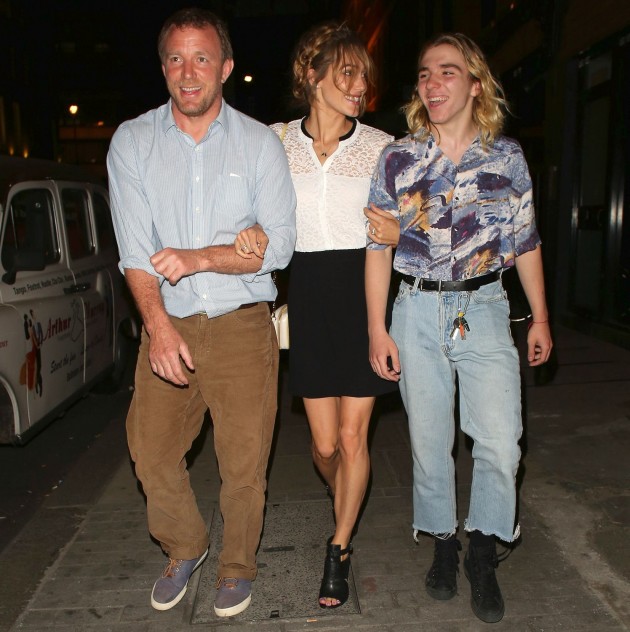 There has been a very tough custody battle between Madonna and the father Guy Ritchie who wants his son Rocco, 15. While he was in London, England, with his father, there was a court order for Rocco to return to New York, but he’s made it clear using social media that he wants to stay in the U.K. with his dad with some insiders stating that it’s to get away from the control of his mother while also not being able to spend a lot of time with her while he was with her tour in 2015. 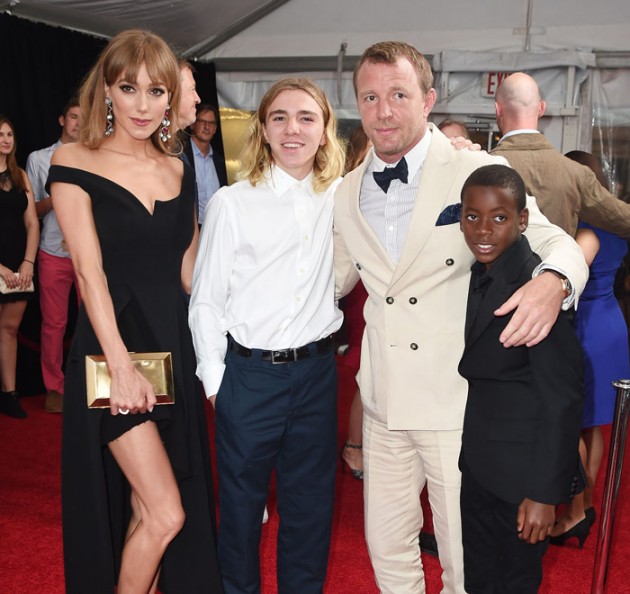 There was a time where he enjoyed joining his mom on stage until about the age of 14 when would actually have a screaming match with his mom about not feeling like she cares. It didn’t go well considering she talked about how her son wants her to cook for him during an interview last year.