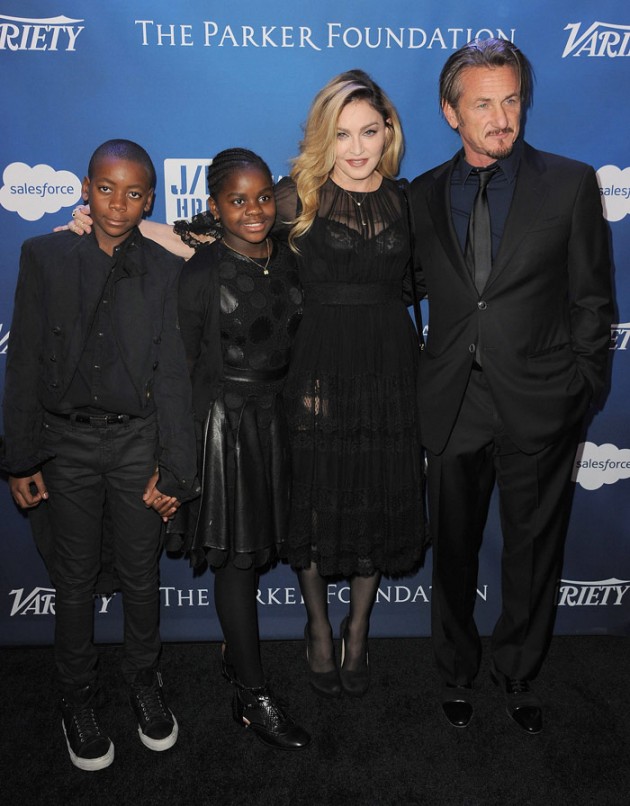 The now 57-year-old pop star has become a bit of a disciplinarian after being a wild child in her music career with strict rules for not only Rocco, but her daughter Lourdes, 19, and two orphans adopted from the country of Malawi. Among these rules includes having to follow a very hardcore macrobiotic diet that she maintains herself for her career – that means no sweets, dairy products, salt and preservatives. 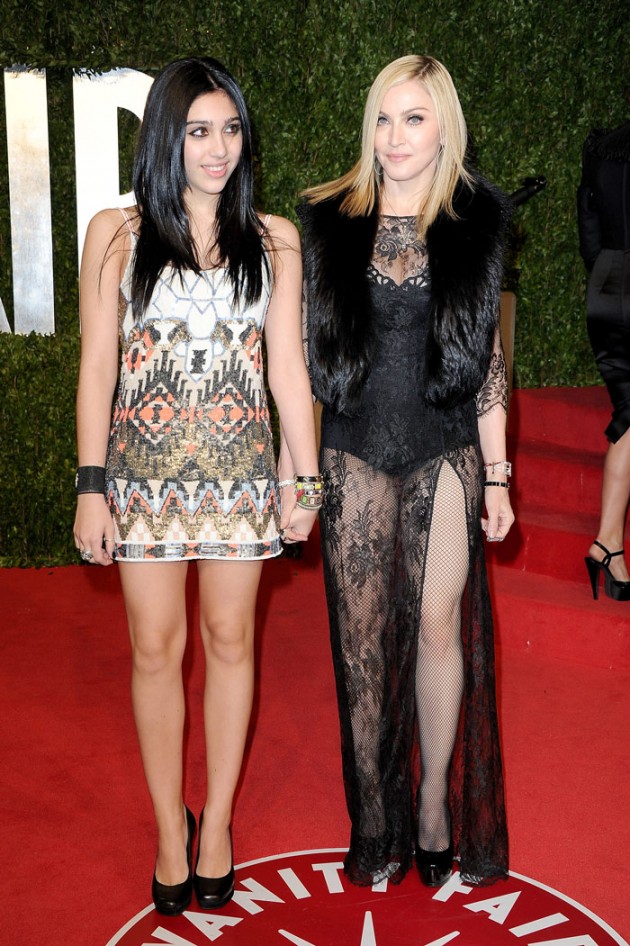 Television is not allowed in Madonna’s house and Lourdes was only able to get a cell phone when she was 15. Additionally, sloppiness is not allowed in the house and the punishment means having items being taken away. It even led to Lourdes having clothes taken away to a point where she has been seen in the same outfit for multiple days at school.