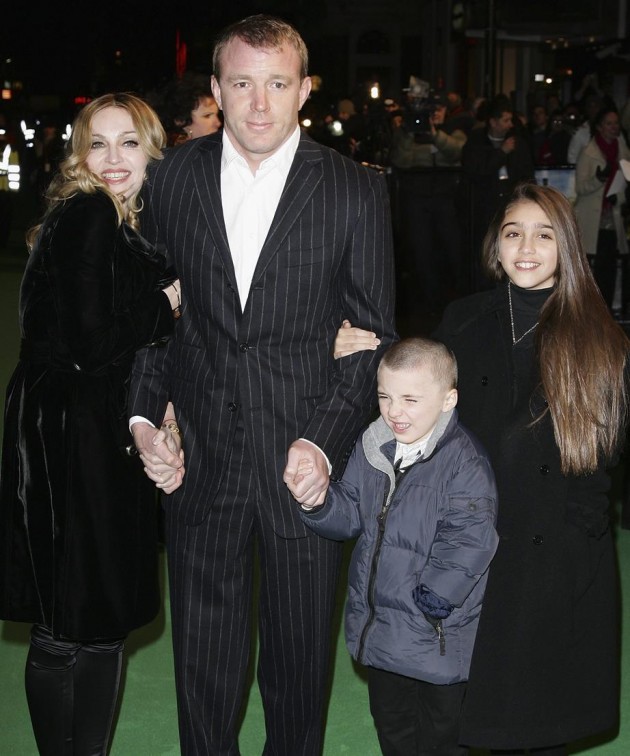 Her parenting styles are credited to her mother and they were reportedly much different than Ritchie’s. This was actually a big part of why the two split in 2005; where Madonna claimed that she was the disciplinarian while he was “the spoiler.” 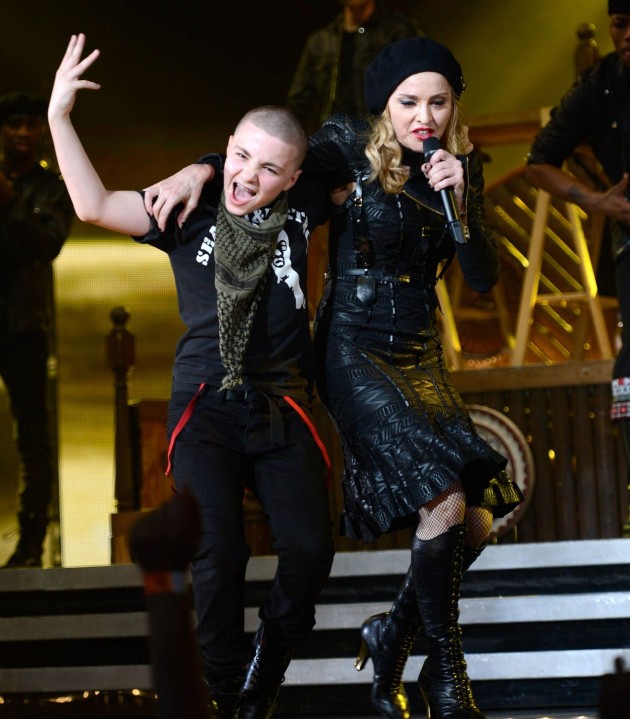 As of the moment, it seems like both of Madonna’s kids are perfectly happy to stay away from their mom. However, Rocco is expected to make his return to New York soon and mom is already making plans for him to be enrolled into a military school. Expect a legal fight for Rocco’s right to choose where he wants to live to pop up soon since Ritchie’s schedule has been made less crazy with his movie Knights of the Roundtable: King Arthur, being pushed to February 2017.