Facts You Never Knew About the Titanic

The sinking of the Titanic back in April 1912 was such a tragic event that it sparked the film from 1997 that actually made the ship a bit of common knowledge. However, there are several facts about the ship that were either mentioned in passing in the film or left out completely. It shows there was a lot people didn’t know about one of the largest ships made at the time.
It was a ship that was built for luxury and speed. The following are 10 facts you may or may not have known about ship.

There were supposed to be More Lifeboats 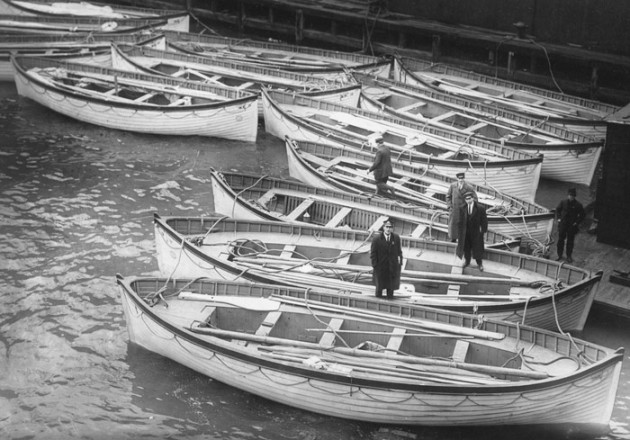 The Titanic was designed to be able to carry more than 60 lifeboats that would have been enough to save everyone if something tragic happened. However, half of the lifeboats were left off the ship based on how some of the people didn’t like the way the boats looked from the outside. So several people died from the sinking of the ship because of fashion.

The Cause of Everyday Pollution 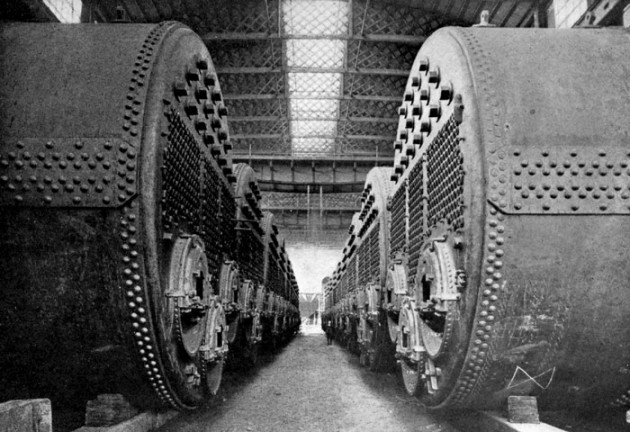 Back in the early 1900s, people didn’t really think about what they were emitting into the atmosphere with several ships being the main culprits. The Titanic had nearly 30 boilers that would burn coal to provide electricity throughout the ship and that required about 825 tons of coal per day; leading to about 100 tons of ash dumped into the ocean each day the ship was sailing.