Facts You Never Knew About the Titanic

There Were Deaths during Construction 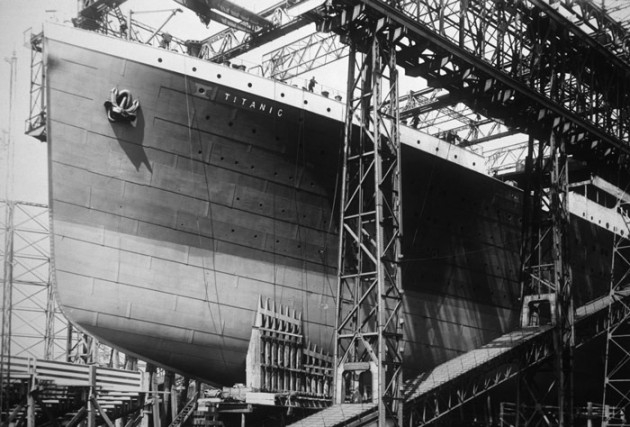 While requiring a little more than two years to build, there were nearly 250 separate injuries and about eight construction workers who died while the ship was being put together. The first person to die was a 15-year-old Samuel Scott after taking a big fall off of the ship and fracturing his skull.

Cost of Movie Greater Than Cost of Ship 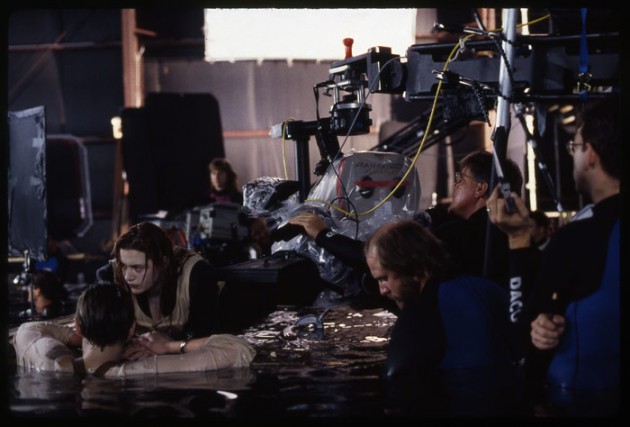 The total cost of the ship being built back in 1912 was about $7.5 million; which would actually be more like $166 million in today’s market value due to inflation. The 1997 film was actually more costly at about $200 million with director James Cameron and a whole lot of Hollywood special effects thrown in for good measure.