One would like to think that someone who has the role of a film director would be treating all of their cast members with plenty of respect and dignity. While most of them do, there are a few who have made some of their coworkers miserable, with some claiming it was a like a living hell on the set of different movies.
It’s a shame, but it has happened at various levels of Hollywood. The following are five directors most notorious for treating some of their stars like pieces of garbage. 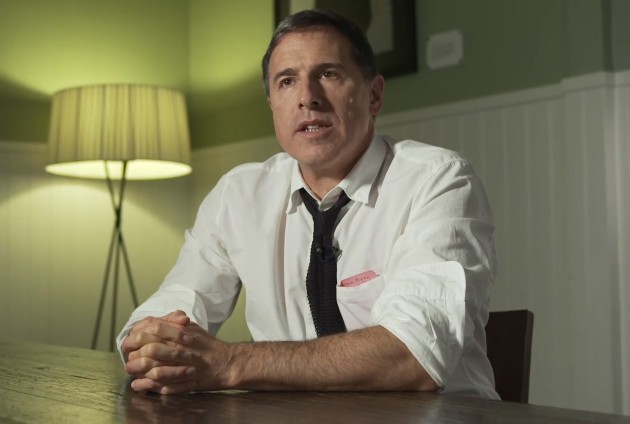 This director has had a number of instances that included making life hard on Amy Adams while filming scenes for American Hustle; so much to the point that actor Christian Bale had to get involved with some media reports claiming the actor got in the director’s face and told him to stop acting the way he was. 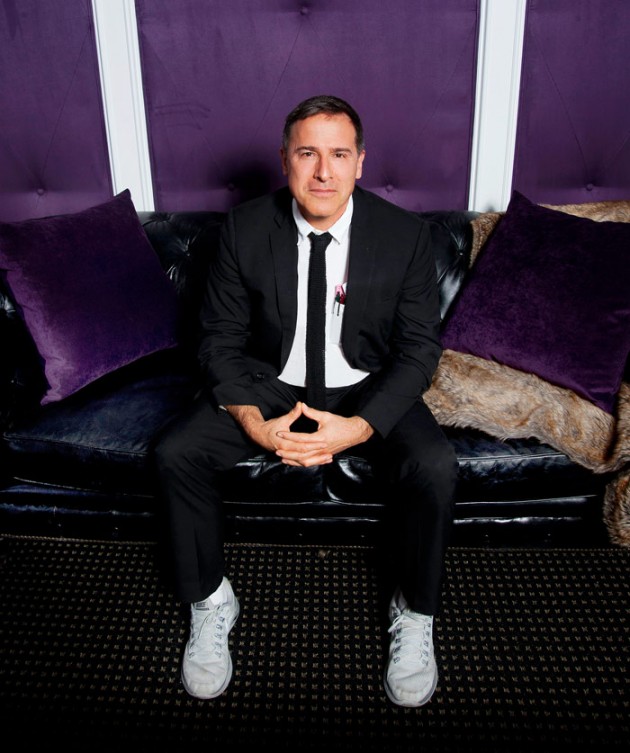 He also treated people so rough during the filming of Three Kings that actor George Clooney tried to attack him after several instances where the director would yell and leave different people working under him feeling humiliated in front of their peers. Many people also point to his past where it’s believed he groped his transgender niece and other personal issues.
Many wonder how someone like Russell continues to get work as a director in Hollywood. 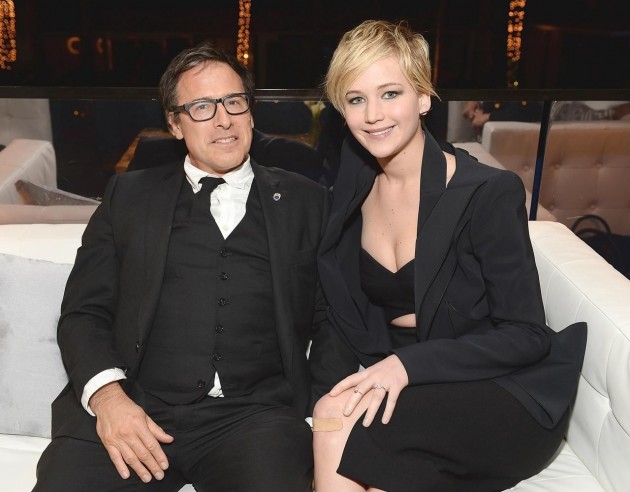