It’s no surprise that actors and actresses can make a lot of money with popular films that are big box office hits. The salaries not only include how well movies do in theaters, but also with having shares of merchandise linked with the movie they are starring in. But some stars earn bigger paychecks than others and Forbes had released their lists of the highest paid stars from last year. 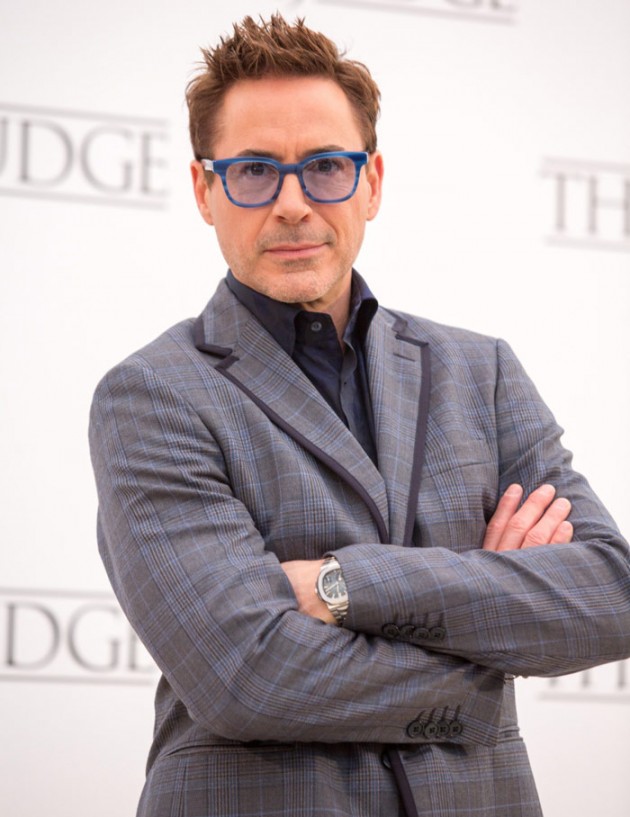 Among the top actors, Robert Downey, Jr., made the most with a total of $80 million – thanks mostly in part to his role as Tony Stark in the Avengers: Age of Ultron film. It shouldn’t really be a surprise to anyone who keeps tabs on the box office numbers every week; comic book movies that feature superheroes often have the biggest success. Although, Downey might see a bigger result in 2016 with the release of Captain America: Civil War that will feature several Marvel heroes going to war with each other. 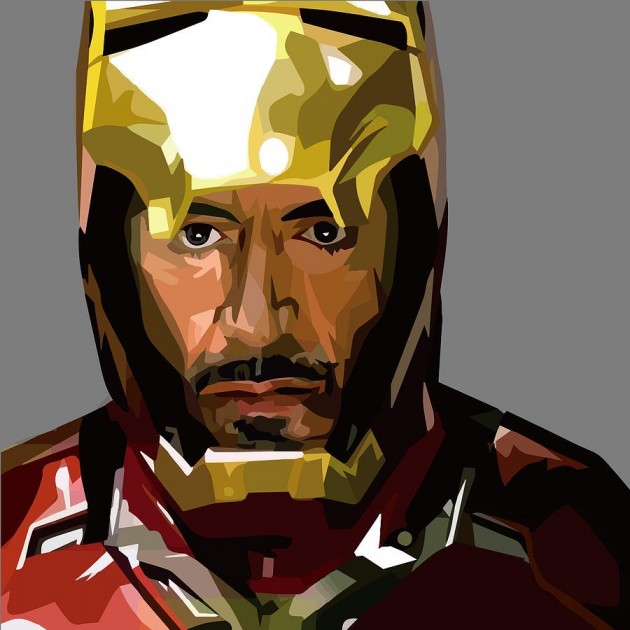