One of the things that made the Fast and the Furious movie franchise so attractive to viewers were all of the sleek and stylish cars that were found in the races and chase scenes that excited moviegoers. Fans of the films dream of driving some of the cars seen with the different color schemes racing down the streets of Los Angeles. But which are the top choices? 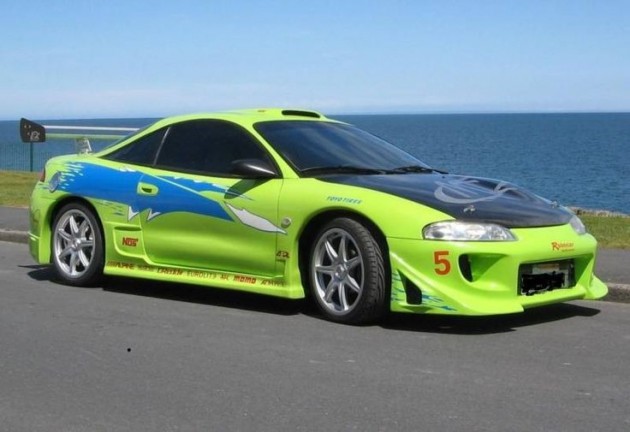 It was the first car that was driven by Paul Walker’s character, Brian O’Conner, in the first movie. It was given a lot of modifications by Los Angeles Police Department and the Federal Bureau of Investigation (FBI) as a way of getting into the crew they were following. It looked amazing with lime green pain and an aggressive body kit. But it also had a 16-valve, dual overhead cam two-liter engine that allowed to reach up to 165 horsepower – before the use of a nitrous boost. 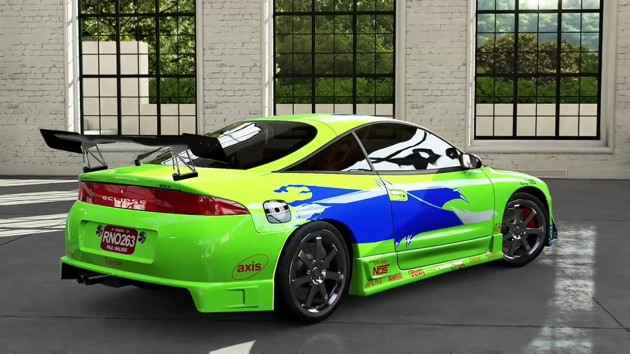 While this car’s stint in the franchise was very brief in the first movie, it was a turbo charged engine and green lights emanating from underneath the car’s body that caught the eye. But these were the cars known for driving underneath semi-trucks and some passengers climbing onto the roof to fire harpoon guns to get access to trucks they were hijacking.