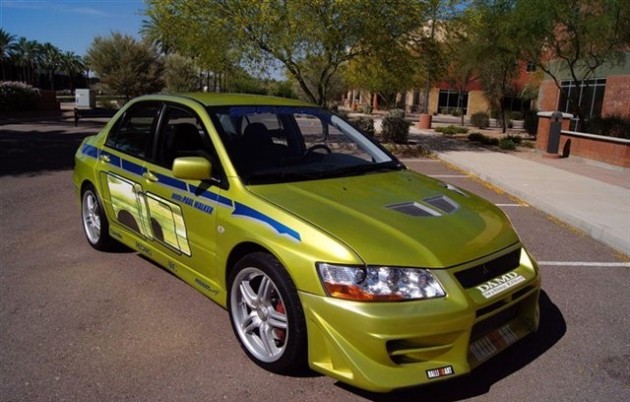 Another car that O’Conner used in the franchise as part of a takedown mission had the ability to handle sharp corners with ease while maintaining speed; making some viewers wonder how it didn’t get wrecked . It was used briefly in the second film, but it was undamaged throughout. However, O’Conner had to drop the car to avoid being tracked through the Lancer’s GPS system. 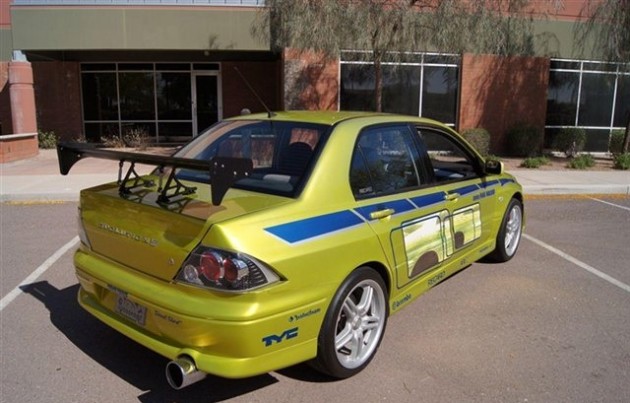 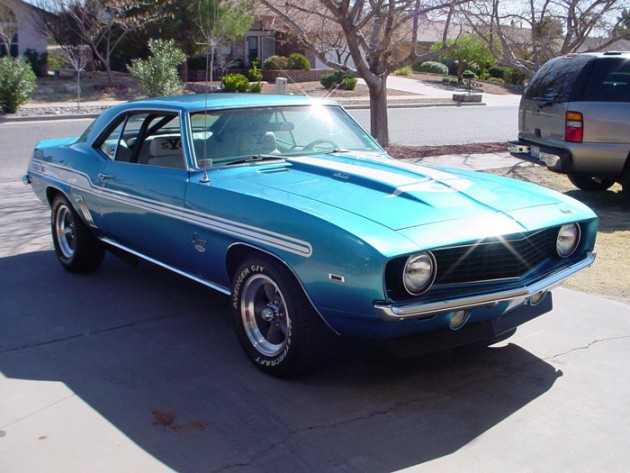 Another car from the second film that O’Connor won the pink slip for from a race and it would have defeated the Lancer Evolution VII if it wasn’t for O’Conner’s ability to maneuver corners. It was essential in O’Conner’s escape from police; utilizing the 7-liter V8 motor that had more than 400 horsepower and a package of z/28 suspension and gauges to compliment. 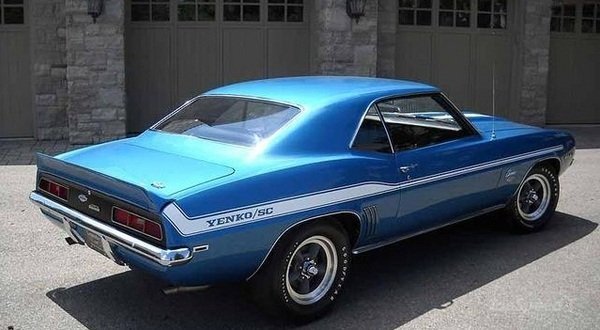