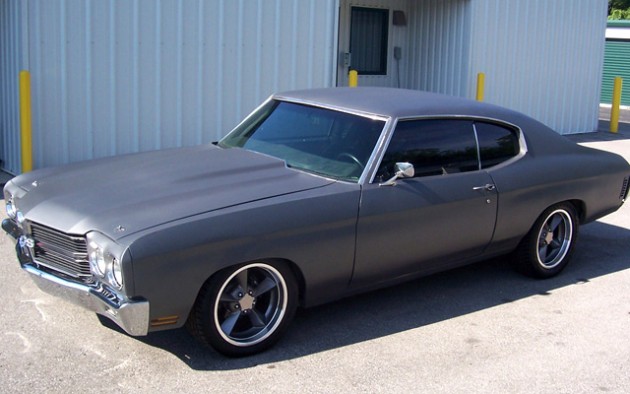 Seen only for a few moments in the first film and then more so in the fourth movie, Dominic’s Toretto’s version was originally seen in black and red before being painted grey for an audition. While the modifications are not very well known, Dom’s Chevelle did have a stock engine with a 454 V8 motor that allows the car to get from 0 to 60 miles per hour in six seconds; allowing it to complete a quarter of a mile in just under 14 seconds. 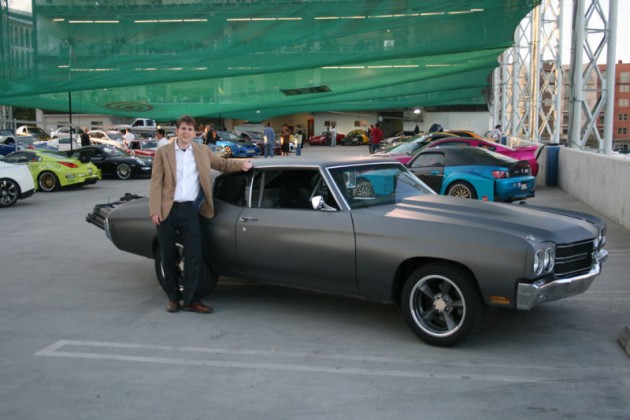 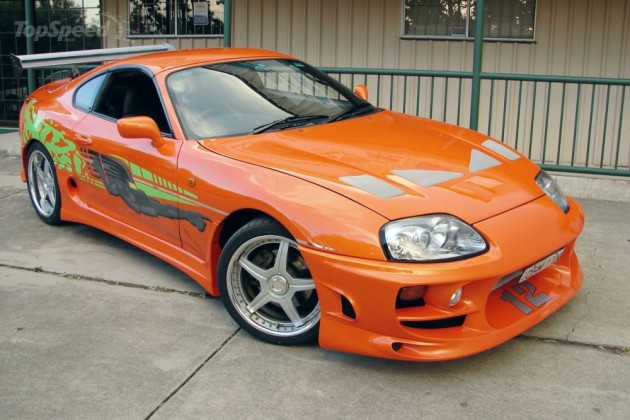 O’Conner’s second car in the first film was rebuilt from a junkyard find that was given nearly $100,000 in upgrades that included a 330 horsepower engine that allows the car to reach a maximum horsepower of about 544 and going from 0 to 60 miles per hour in less than three-and-a-half seconds and can quickly get beyond 180 miles per hour in 10 seconds. 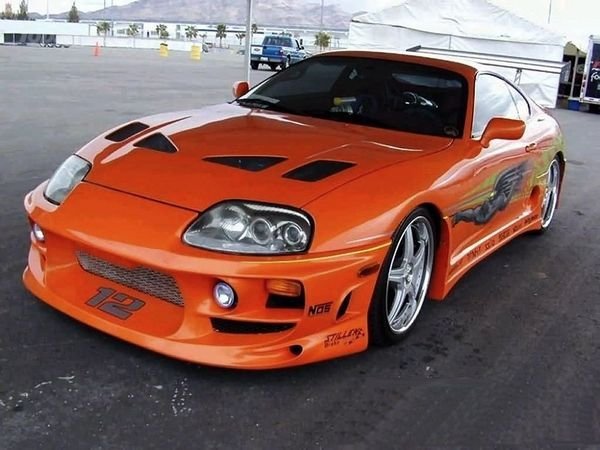