How some of technology’s richest ride in style

Not everyone enjoys their current means of transportation as the majority of us have cars that are commonly found at various lots in your town. While we all wish we could have had hovercars that were seen in the Jetsons back in the 1970s, we all have to settle for four wheels on roads – which isn’t such a bad thing if you have made your fortune in the technological world.
Let’s just say they don’t have the same cars that we have in our driveways or garages. In fact, they have a chance to splurge on the more expensive models. 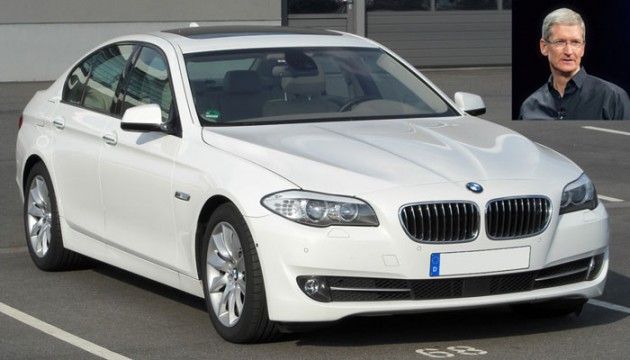 Tim Cook – His first car was a Porsche Boxster, but he has since upgraded to one of the latest models of the BMW 5 Series. 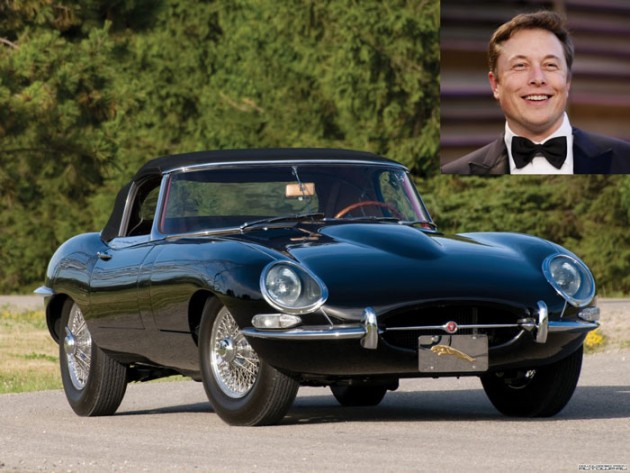 Elon Musk – Known for creating Tesla and the SpaceX, this billionaire will admit that he has a number of vehicles that includes a Jaguar roadster, most specifically a 67 Series 1 E-Type.