Knowing The Other Side About The Real Amy Schumer

Like many women who are in the world of comedy films and television, Amy Schumer has found herself at the center of attention with being one of the hottest new trends in Hollywood. While she has found quite the large amount of success in television and movies, there are a number of ways she could better improve her stock. 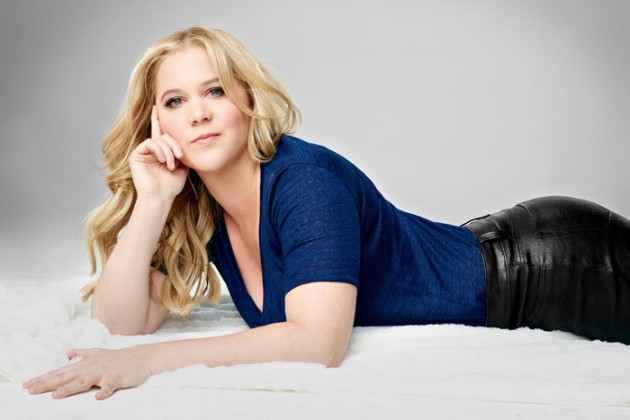 Sometiems, fans don’t like jokes that are made in poor taste. Like the one where she made a comment towards Steve-O about the passing of his friend and Jackass co-star Ryan Dunn during the 2012 Roast of Charlie Sheen. Her comment was along the lines of “I know you must have been thinking it could have been me. And I know we were all thinking, ‘Why wasn’t it?’” Death is never funny, and while Schumer received some backlash, she just let it fall off her shoulders and carried on.

But She Will When Promoting One of Her Films

About three years ago, she was asked about one of her questionable stand-up routines and she admitted on Twitter that she used to do those kinds of jokes and apologized as a way of taking responsibility for what she’s done in the past. This was made as she was helping with the promotion of the film “Trainwreck.” Too bad she didn’t do the same for that joke about Dunn’s death.