There are a lot of things taking place during the two and a half hours of Batman v Superman: Dawn of Justice and no matter how hard the director Zack Snyder tried, there were bound to be some loose ends from the plot when the credits started rolling. While many comic book heroes enjoyed seeing the icons being on the same screen together, but there are a lot of questions left unanswered regarding this movie and the future Justice League film.

Why did Batman call to evacuate his own building? 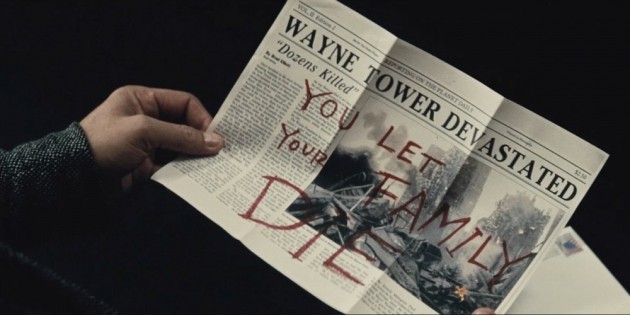 One of the largest buildings – the Wayne Financial Building – and there are aliens flying around taking out other big buildings. So wouldn’t someone inside the other buildings try to tell others to get out? Most people would just call off sick if there was that kind of action outside their windows.

What is Batman’s vision? 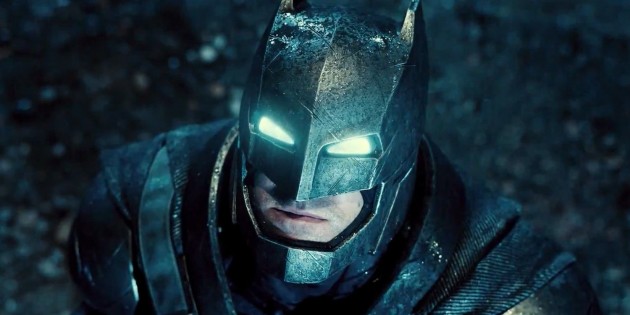 There are scenes where Wayne is having visions of cities being destroyed by a dark overlord who seems to be Darkseid, only to come back to reality to see the Flash tell him Lois Lane is the key and that he was right about “him.” It felt random and doesn’t really connect with the rest of the film.

Who is paying for this collateral damage? 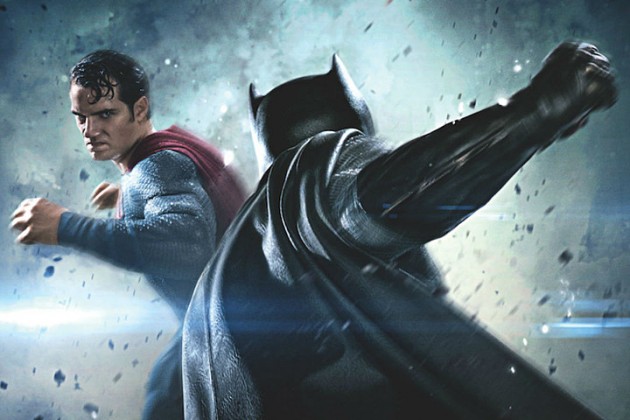 We’re not sure how good a superhero’s insurance policy is, but it’s funny that Batman leaves behind so much chaos after criticizing Superman for having little regard for the lives of other people. This pops up specifically when chasing the White Portuguese that leads to several damaged vehicles behind him.