One wouldn’t be surprised when a former employee was left with nothing after recent attacks involving Superman during the congressional hearing. Wayne knew that Keefe was supposed to be receiving disability checks, but they were being sent back – showing he didn’t know what was going on.

What is the motivation for Lex Luthor? 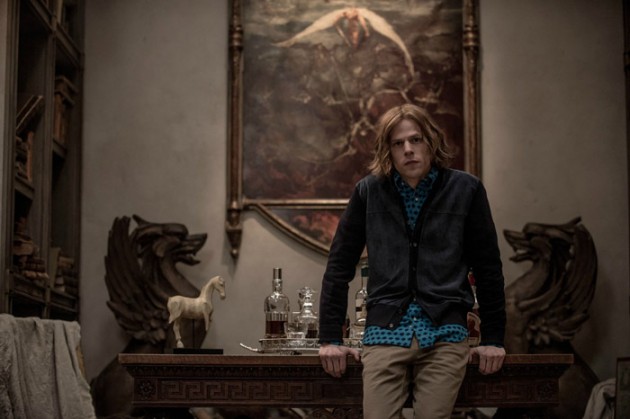 We’ve learned that this Lex Luthor isn’t working with a full deck of cards. But the biggest problem is why he is wanting to rid the world of Superman. He states that power is not absolute and if God is good, he can’t be powerful and there’s some confusion as to how he justifies killing the Man of Steel. There are a lot of problems with the character where we don’t really know what his real intention is.

What is the background on Wonder Woman? 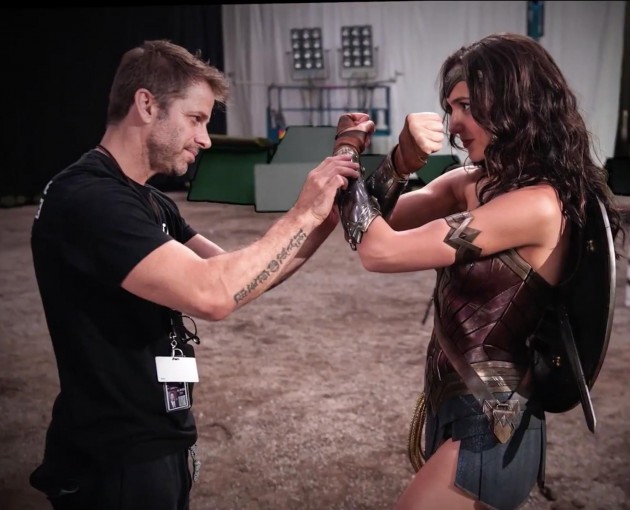 We know there is going to be a movie that explains the story of Wonder Woman, but there are not of explanation why she has to fly on a plane or need an ATM.