Ten Beautiful Celebrities Who Are Stunning as Wonder Woman 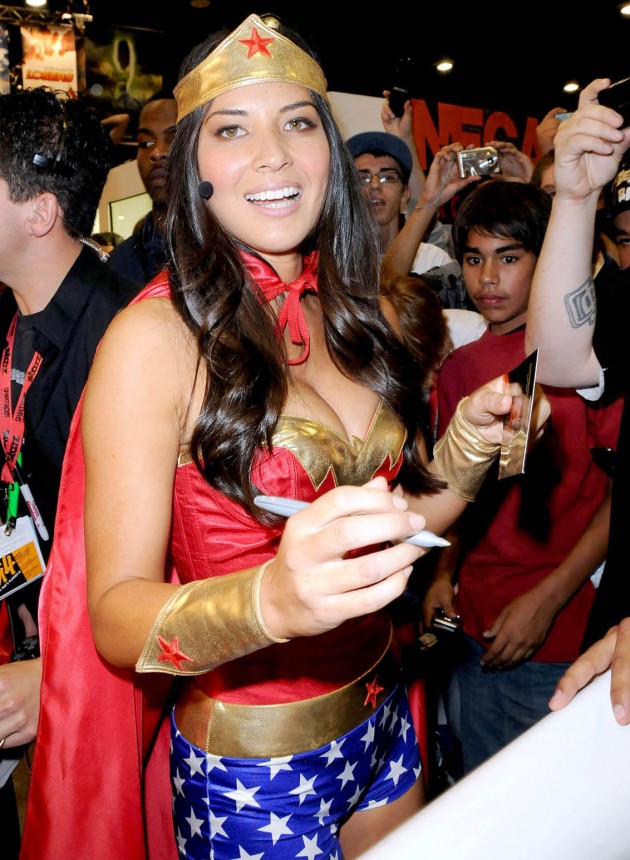 Having been somewhat of a geek gal from her time spent on G4 as a television host, she would usually put on costumes of different comic characters. Wonder Woman was one of our favorites as she pulls off the look of a superhero that will eventually end up tied up. Unfortunately, her days dressing up as Wonder Woman have ended ever since she started dating NFL quarterback Aaron Rodgers. 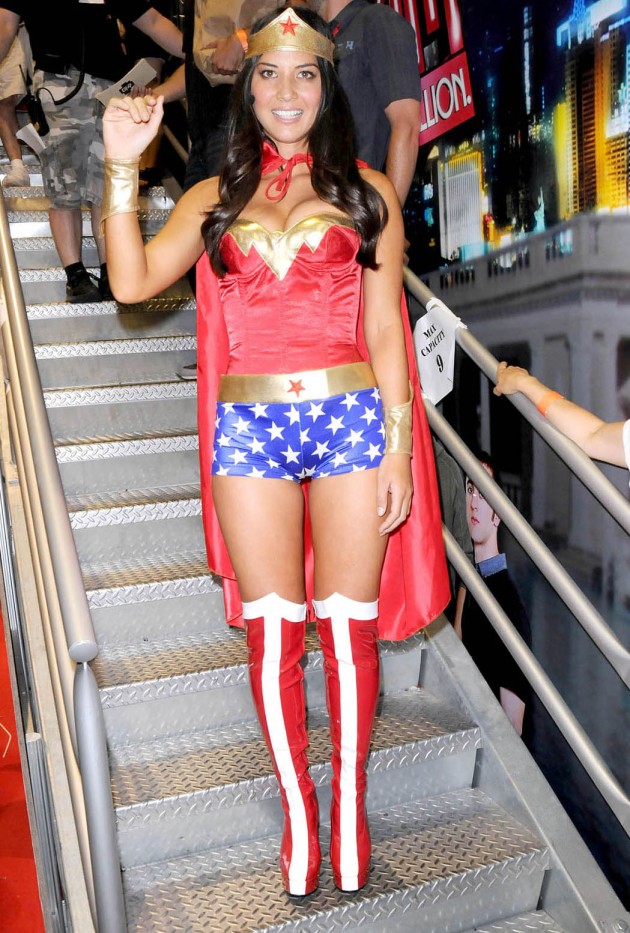 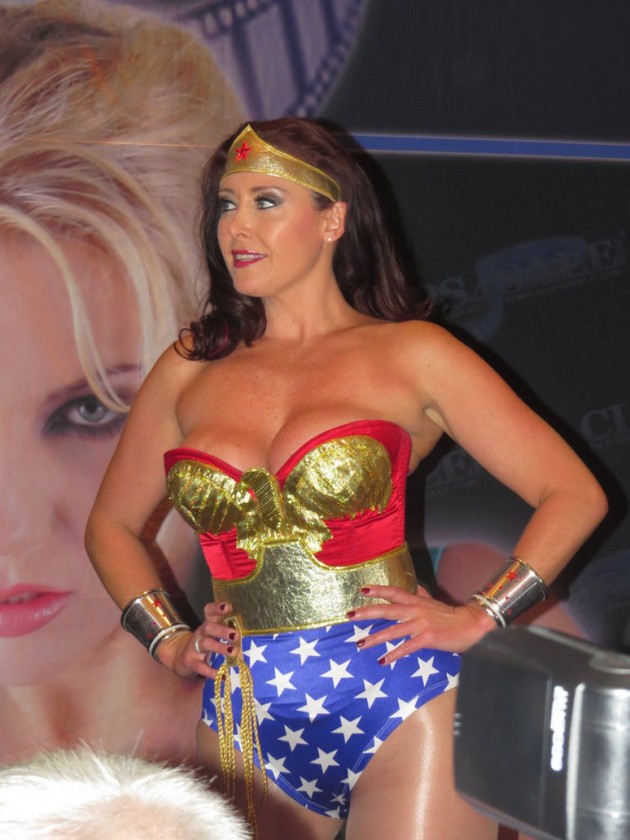 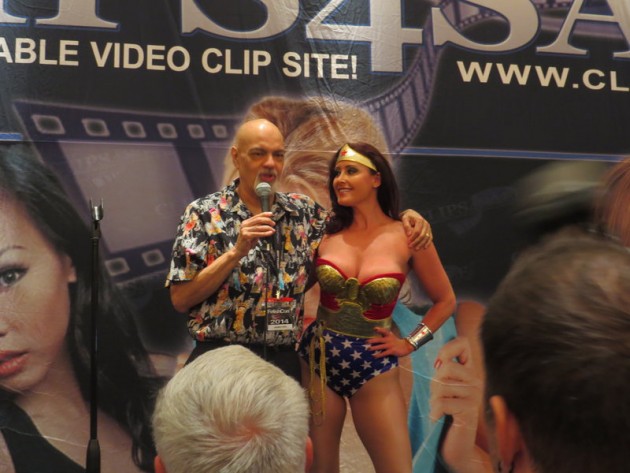