Ten Countries Where Travel is Cheap in 2016

The thought of going on a vacation can seem daunting because of the costs that it requires to do more than just a weekend getaway within a few hours’ drive of your home. However, there are options for international travel that won’t cost too much out of your pocket while providing a chance to get the escape that everyone deserves.
Part of reason for travel being cheap in these 10 countries is because the value of the dollar in the United States still has a lot of value on the international market. Therefore, the cost of things is significantly lower in various parts of the globe and allows for being able to take advantage of all of those vacation days saved up at work. 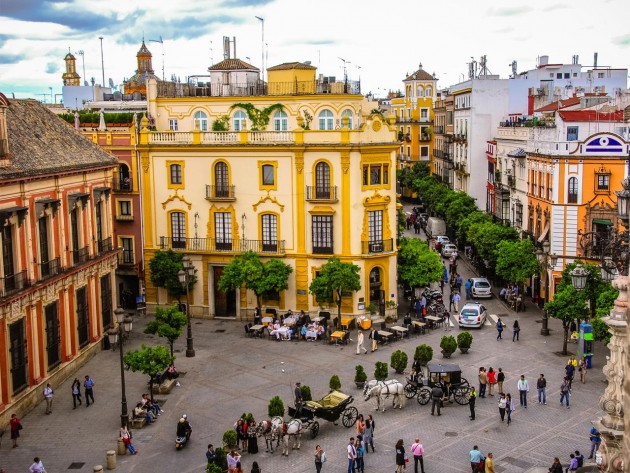 With the recent economic struggles, the cost of traveling within Spain is a lot less than it used to be. It still has some of the most beautiful cities in Europe with a number of sites to see like the Spanish Riviera and several examples of colonial architecture. But the Spanish currency took major hits similar to Greece, so those American dollars translates to a lot of value for great travel. 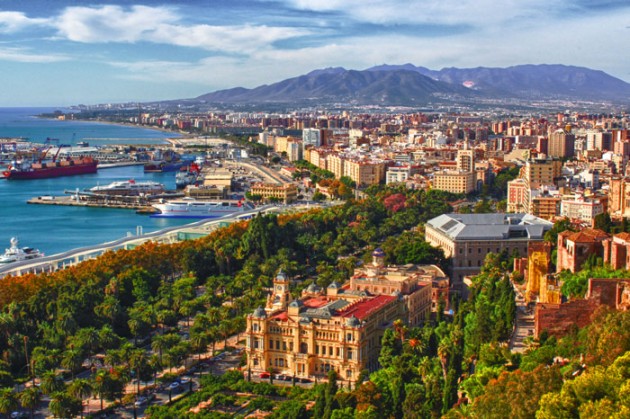 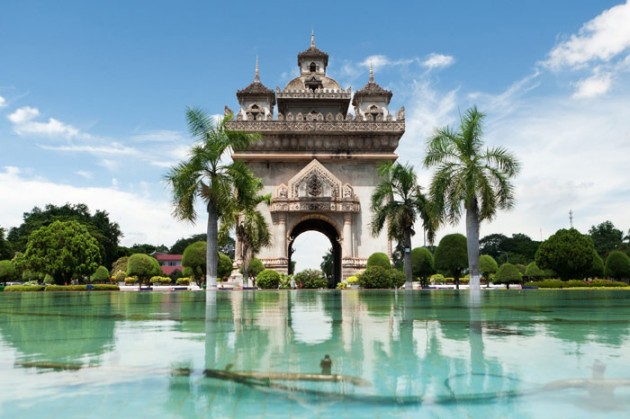 While Thailand has attracted quite a lot of attention from budget travelers, the neighboring Laos has also benefitted with the ability to find a guesthouse for only $10 (USD) per night and some meals only costs about $1 or $2 easily. So it’s cheap to eat and rest while checking out several Buddhist temples with monks carrying out rituals for a special, spiritual experience.