The 10 most bizarre phobias

Everyone has at least one fear in their life. Some have reasonable fears of heights, knives and some animals like cats and dogs. At the same time, there are fears that might seem a little unusual to the general public; but are no less severe as any of the normal fears most folks hav eto live with every day. 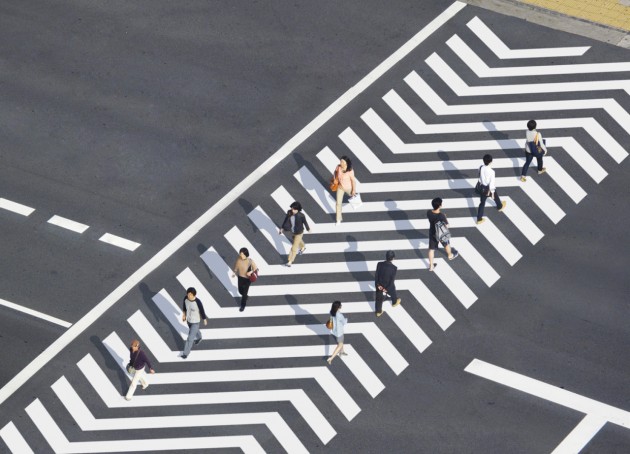 For people with this phobia, it doesn’t matter if it’s a busy freeway or empty road. It can make anyone who lives within a city a very uncomfortable experience. The term is derived from the Greek word gyrus – turning while trying to avoid traffic. The phobia includes a number of categories that include specific roads that even include single lane roads in downtown. Even crossing in designated crosswalks can be a challenge for some people. However, this fear is not considered linked with having a fear of cars. 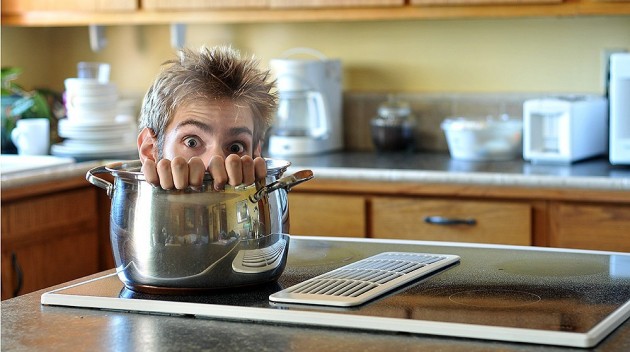 Derived from the Greek word mageirokos (someone who has cooking skills), people with this phobia are often likely to very unhealthy diets when they live on their own. That’s because they don’t want to do any cooking in their own kitchen and don’t have someone to do it for them – i.e. parents, partners. In fact, people who have this fear can be intimidated by someone who can cook well and might deal with feeling inadequate in the kitchen. 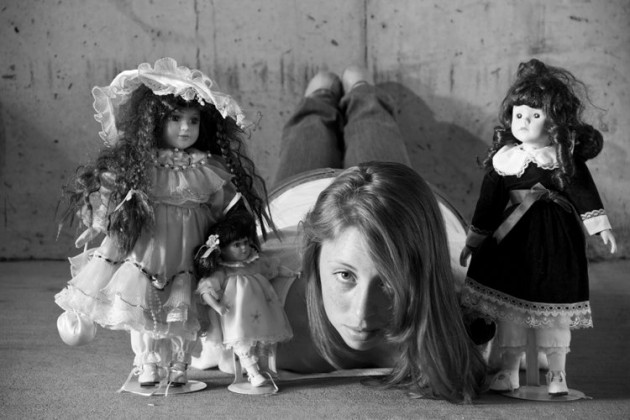 This phobia is not just the dolls that are understandable scary like the ones in the Chucky horror film franchise, but any dolls, including Barbie. It’s often considered linked with what is often called fear of the false representation of beings that are sentient – often including any store mannequins and even robots. It’s often believed to be due to a fear of an inanimate object that may or may not come to life.