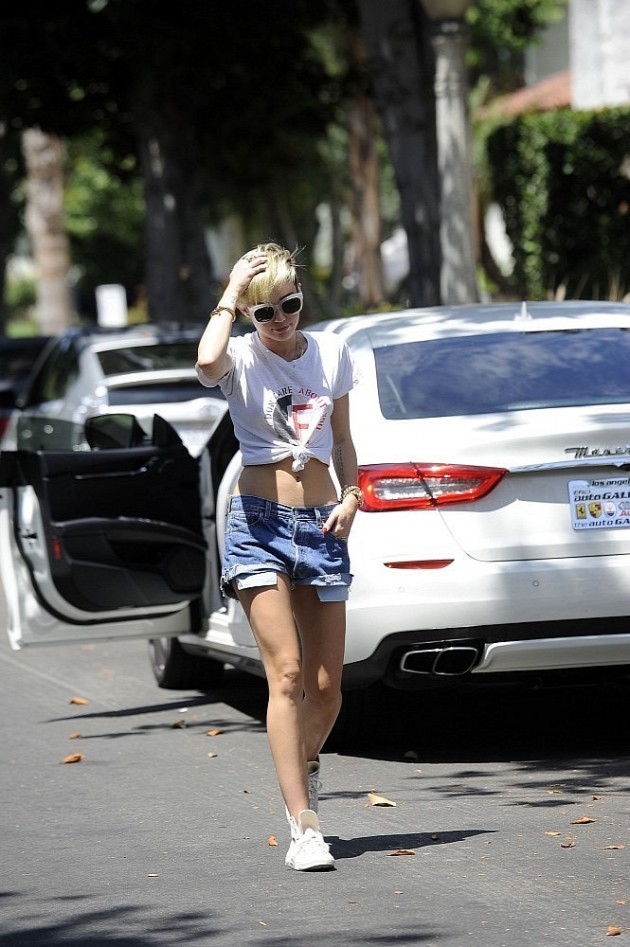 From child television star to one of the most scandalous women in Hollywood, it shouldn’t be a surprise that she wanted a car that matches her attitude. One interesting fact is that someone stole her $100,000 car before it was recovered by the Los Angeles Police Department. 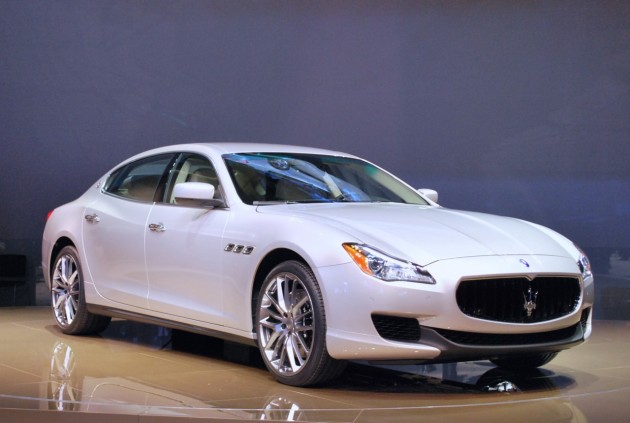 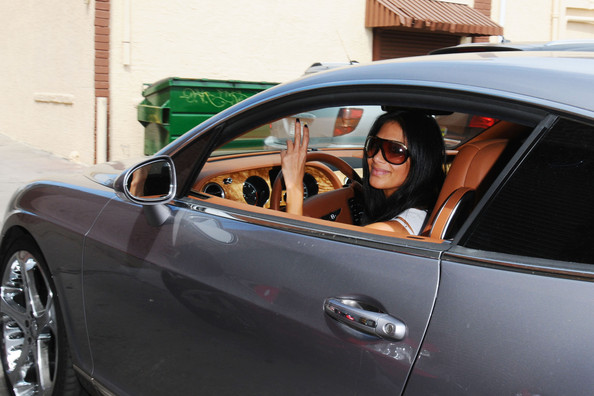 The former member of the Pussycat Dolls has done plenty of shopping ever since she began her solo career that seems to follow the path of Jennifer Lopez. She obviously loves cars since she is dating F1 racing star Lewis Hamilton. This Bentley costs about $112,000 and does match the expected personality.