The 19 most expensive pieces of jewelry you can never afford

It’s no secret that all women love diamonds, among other types of rare stones that the wear in necklaces, rings, earrings and other forms of jewelry. The following list are some that will make a majority of women jealous as they are very unlikely to be able to afford anything close to resembling the originals. 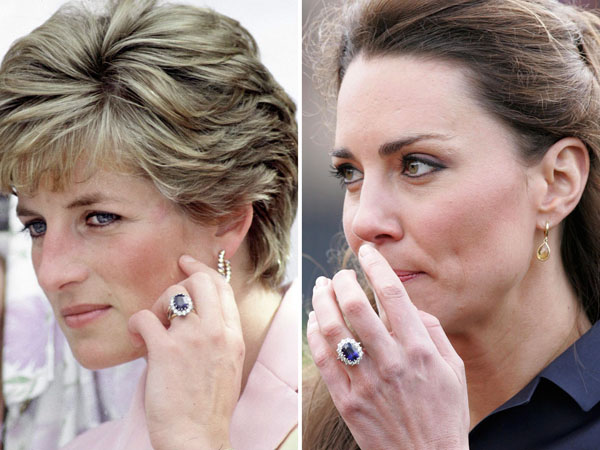 1. Princes Diana’s ring – The former royalty of England had such a cult following that even her own jewelry had become sought after. It is currently worn by Kate Middleton and has a value of about $38,488. 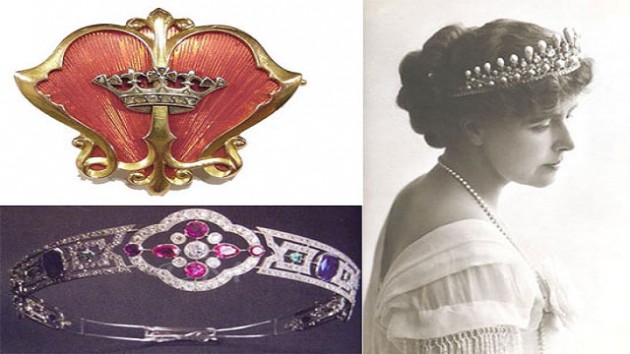 2. Brooch of Queen Mary of Romania – The granddaughter of Emperor Alexander II had a necklace created to form the shape of a heart that would be decorated by the crown she wore. 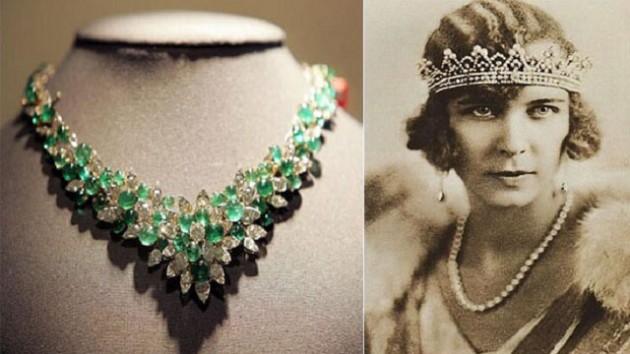 3. Necklace of Queen Maria Jose – With numerous emeralds and diamonds composing it, it was one of the Queen of Belgium’s most famous out of her entire collection – thanks to having about 50 emeralds and almost as many diamonds.