The 5 Craziest Laws in the World

We have all heard about a few of them here and there in our lives; laws which sound so incredibly absurd it is difficult to believe they are true. While some of those may not have been the ‘real deal’, the laws below are not only real; they will get someone in REAL trouble if they are broken. How we will cover these five laws, where they have been passed, and the consequences of breaking them.

The 5 Craziest Laws in the World

1. Pillows have been deemed ‘passive weapons’ in Germany 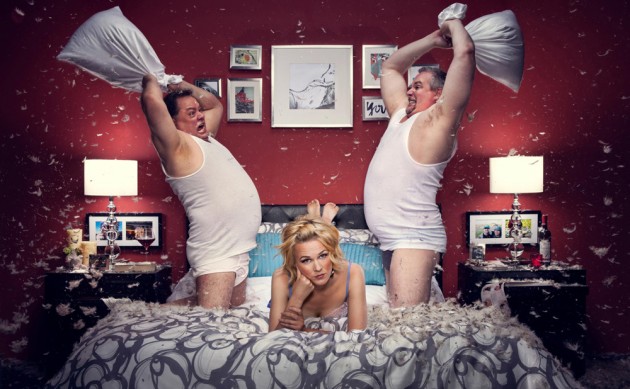 It’s a fact: In Germany sleeping pillows are weapons! Since a ‘passive’ weapon can technically be used to defend oneself they are considered dangerous, and one found to have broken this law can potentially be charged with assault. 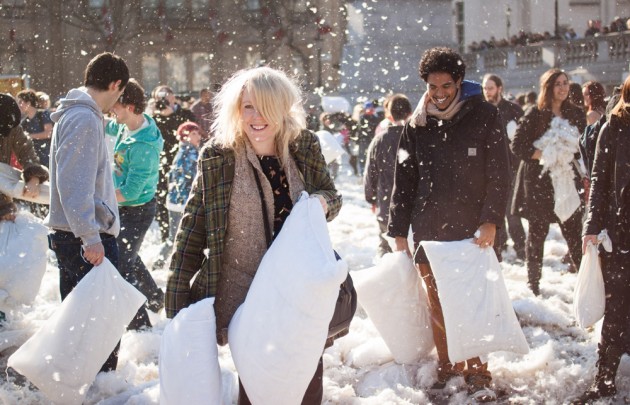