The most anticipated films for 2017

While we aren’t through all of the big movies of 2016, fans are extremely excited for a number of reboots, remakes and sequals that have already been scheduled for 2017. Thanks to the Internet Movie Database, movie fans are able to keep track of films that are announced, in production and getting the finishing touches with cast updates and official dates.
This list of movies proves that it’s never too early to get excited to go to the movie theaters. 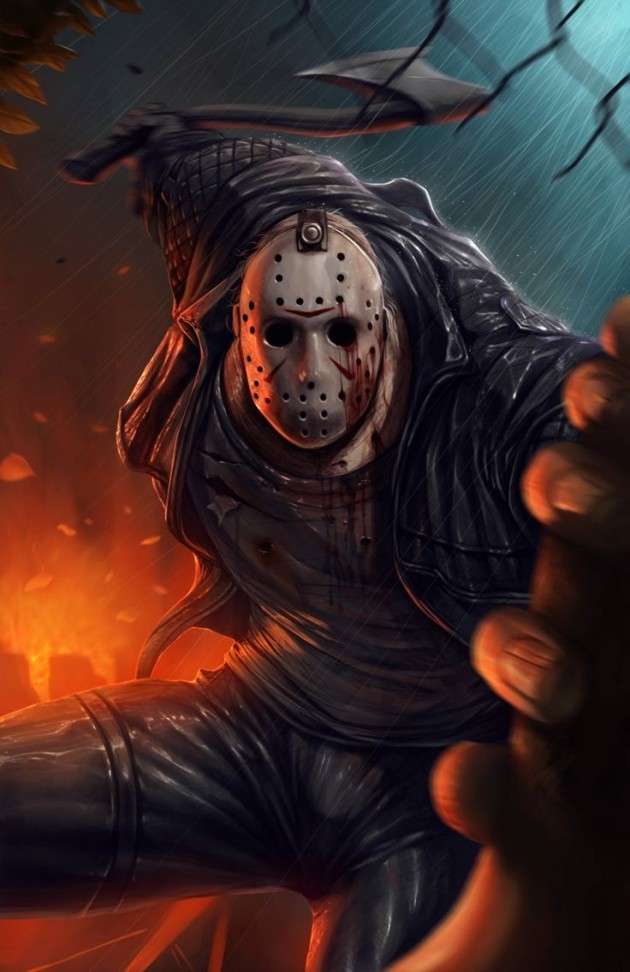 While the original was extremely cheese in the 1980s, horror fans are excited to see what a modern version of Jason Vorhees will be able to do. Little information about the plot is available, but a horror film like this doesn’t need much more than violence. 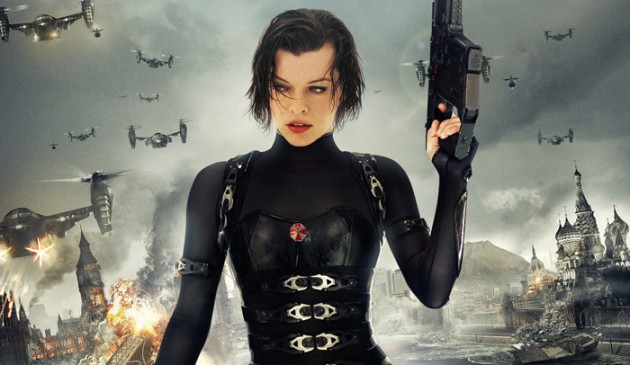 It has been five years since the last film, but fans can expect to see Mila Jovovich return to the franchise for the first time in more than 10 years to provide the franchise an immediate pick up from Retribution as a virus made by a corporation starts another plague of zombies. 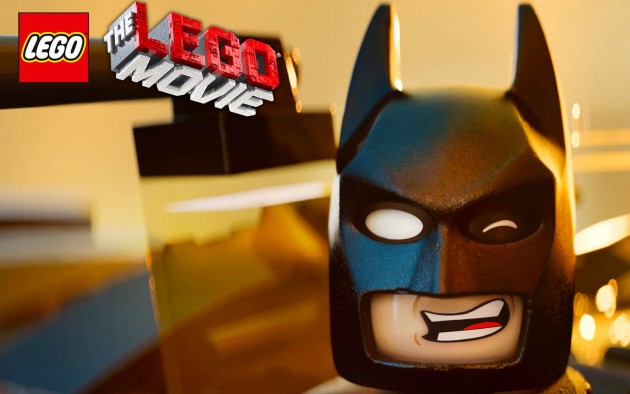 With the success of the Lego Movie making about $470 million in the box office, Lego Batman will likely be the first of many spin-off films that brings back Will Arnet as the blocky Caped Crusader, along with Michael Cera as the sidekick Robin and Zach Galifinakis as the Joker.