The Top 10 Facts about Adele

Adele is one of the best-loved singers and songwriters in the music world today. For those of you who are fans, here is a little treat! Ten little known facts about the songstress that every Adele-lover should know. Read on and enjoy! 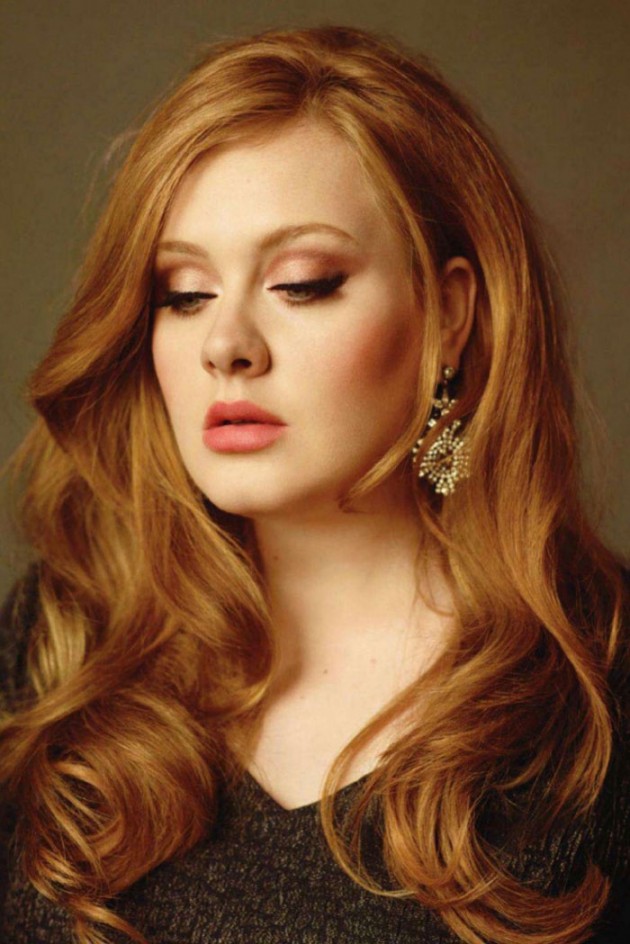 Adele loves a good cup of tea, being the Brit that she is, but she will only take hers with two sugars! 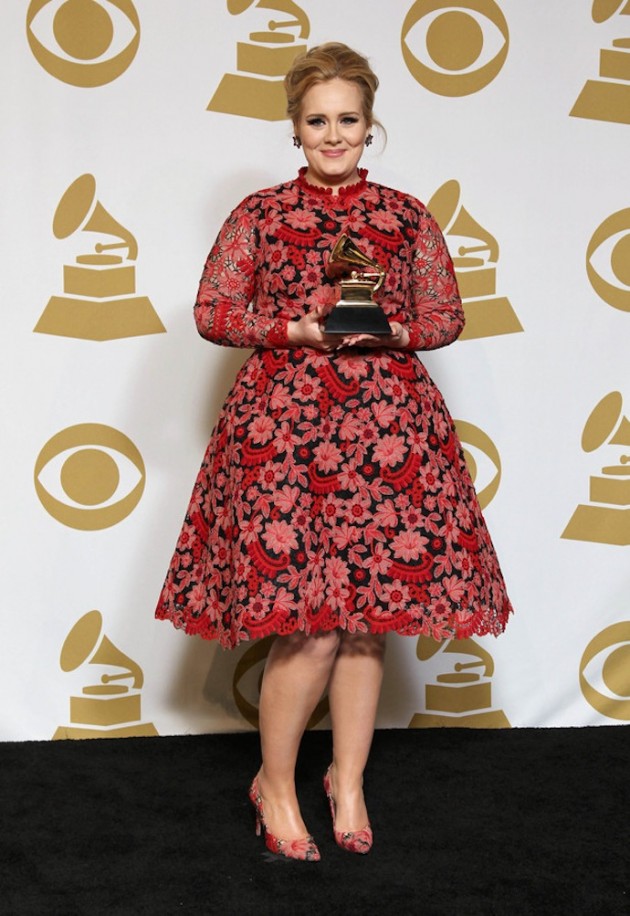 Adele admits that she adores good food, but that exercise is very low on her list of things she wants to do. Not only does the singer not have the time, she says she doesn’t plan on doing any modeling anytime soon. The only magazines she plans to photograph for are Rolling Stone or Q; she doesn’t want to start any fads, she just wants to make music. 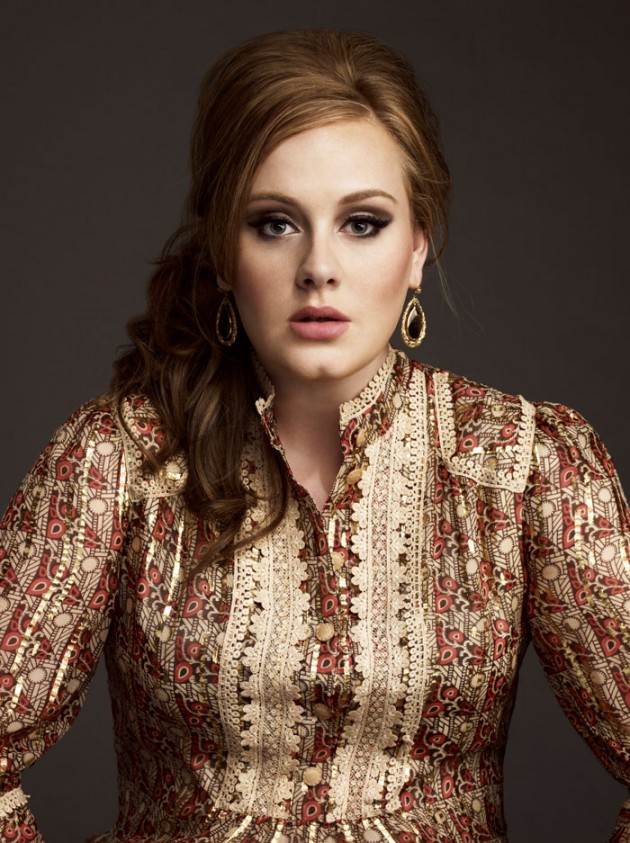 Adele holds three records in the Guinness Book, including First Female to have two singles and two albums on the United Kingdom’s top five list, ‘21’ was on the chart for the longest consecutive weeks, and and it also holds the record for the Most Cumulative Weeks at the top with eighteen weeks.