The World’s Most Expensive Foods

Regardless of the reason why people would want to spend a large amount of money to dine on certain foods, but it happens. Some people feel the need to spend certain amounts of money to get the highest priced foods one could possibly purchase; often require as much money as the average American family’s monthly grocery budget.
Here are a (rich) baker’s dozen of foods that are some of the most expensive in the global grocery market. 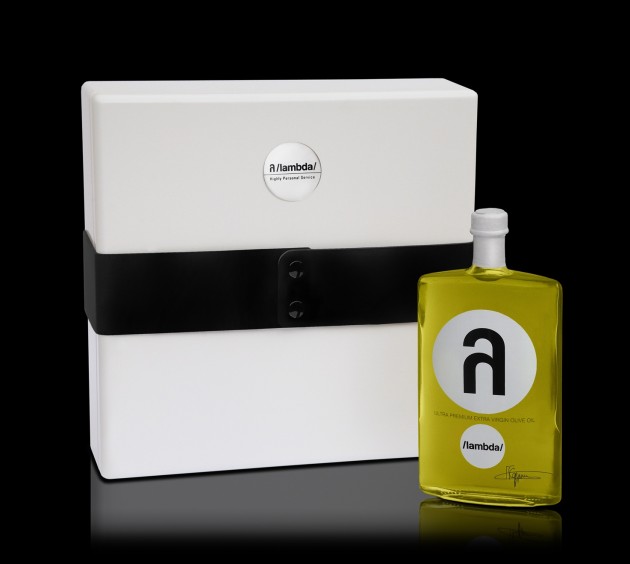 The price of olive oil is already high, but this type is actually sold for about $77 each through an online store Harrods; often considered the world’s first luxury olive oil that is considered extra virgin and very fruity in taste. 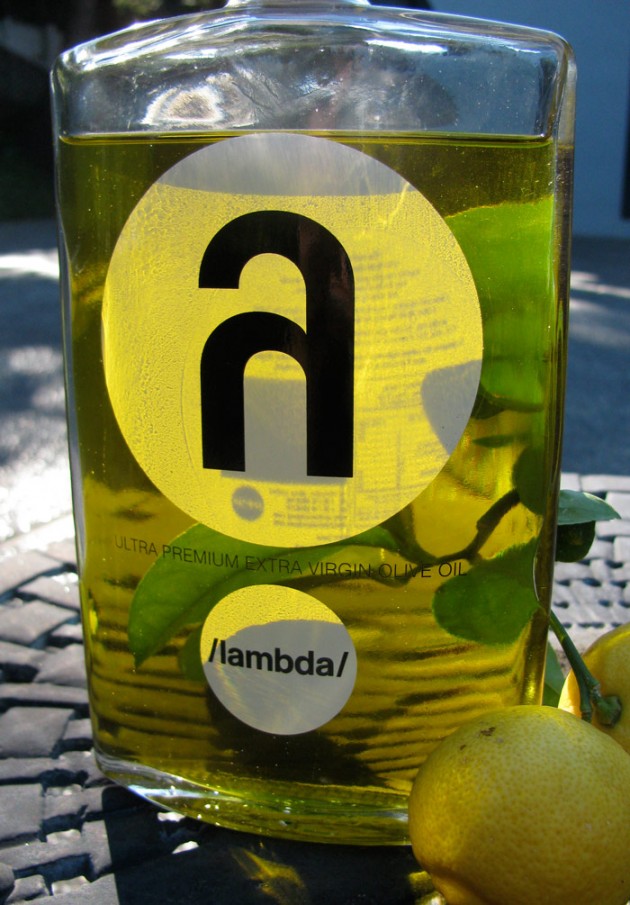 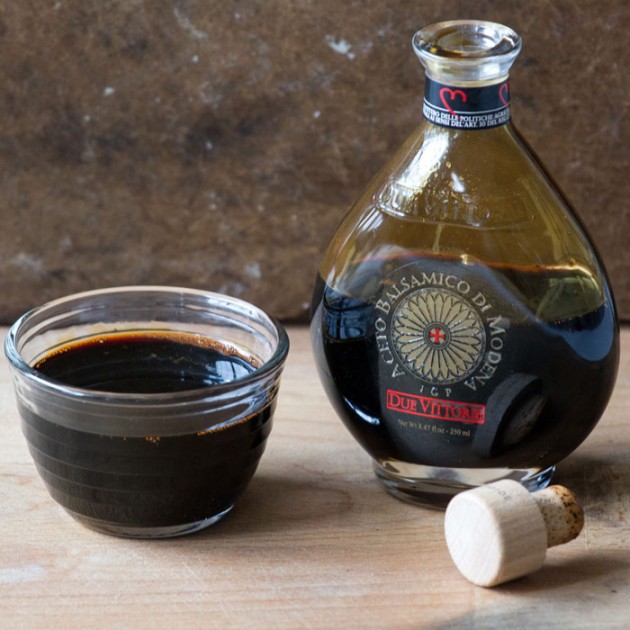 Unlike the normal types that can be found in regular grocery stores, this is made from cooking white Trebbiano grapes grown only in Italy and then aged for about 12 years before it is later sold for about $100 a bottle. If aged for about 25 years, it’s closer to $200 per bottle. 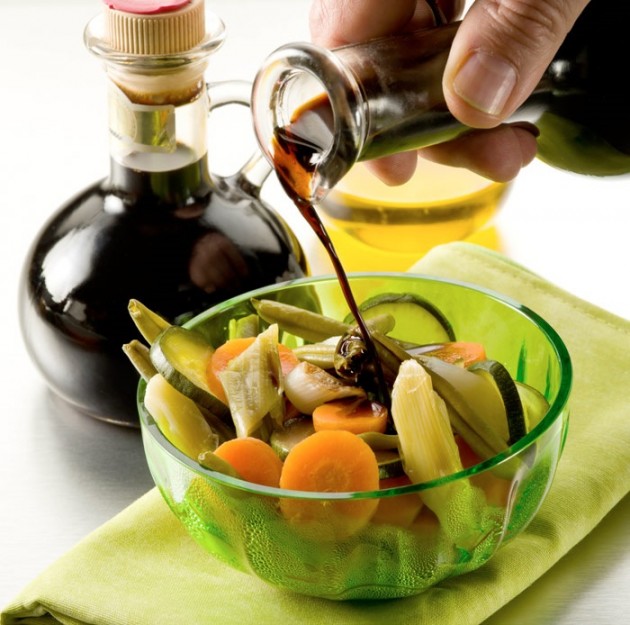