Top 15 film stars who transformed themselves for movie roles

The best actors and actresses are willing to go the extra mile in an effort to better portray the characters we see on the silver screen in movie theaters. However, some Hollywood stars go beyond what is expected to deliver a memorable performance; often requiring huge physical transformations. 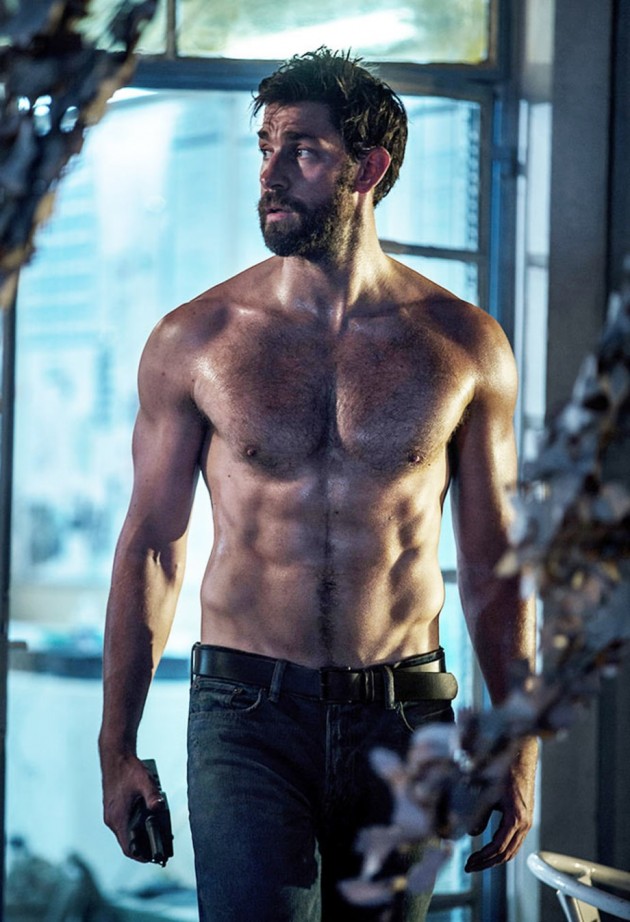 In preparation for portraying a Navy SEAL in 13 Hours: The Secret Soldiers of Benghazi, Krasinski wanted to get in the best shape of his life. For 16 weeks, he looked completely ripped and comments that he felt very strong. 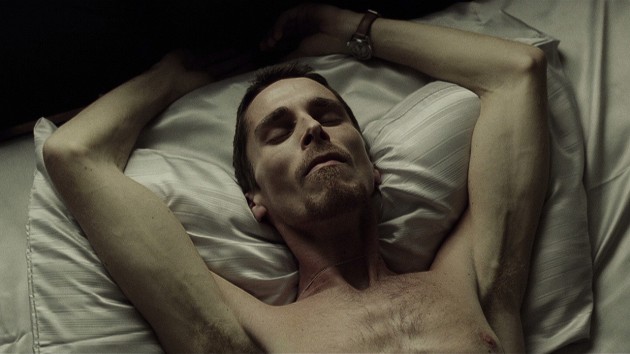 After losing about 60 pounds to play a factory worker in the Machinist, Bale had to get some bulk back to play Batman in the Dark Knight. He hired a personal trainer to help him add muscle with five intense workouts per week. 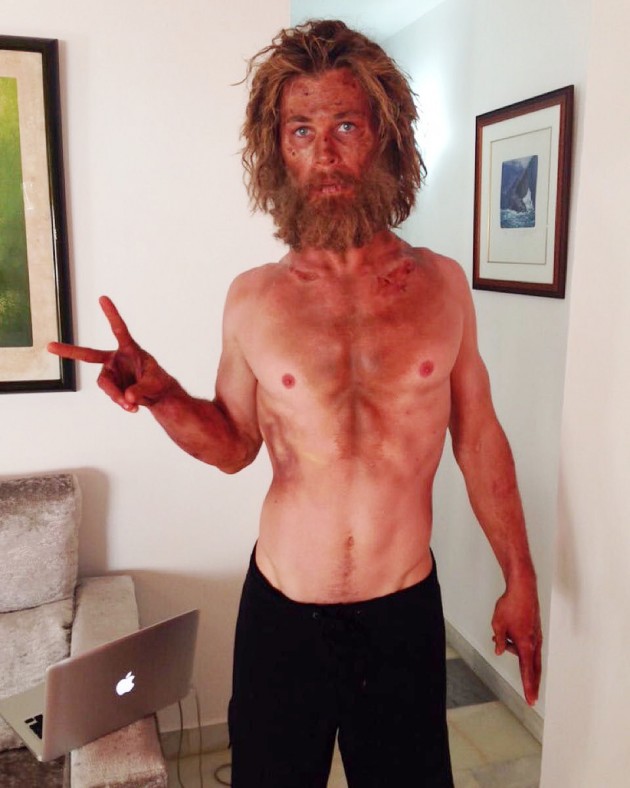 The man who played a God in the comic book movie Thor wanted to drop 33 pounds for the film In the Heart of the Sea; which required him to eat only 500 calories per day – which is less than most fast food sandwiches.