Wanna get Lucky with a Date? 10 Horror Flicks to Avoid

It’s one thing if you want to just cozy up; a good scary movie can help you in that department. But if you are trying to go all the way there are certainly some movies you should probably keep away from if you want to improve your chances. 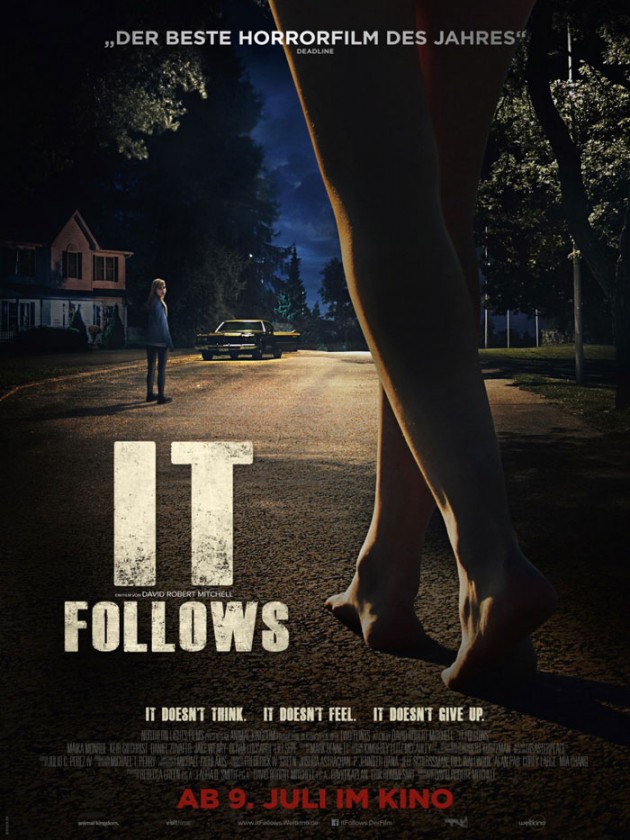 This movie was an Indie smash which garnered a lot of acclaim. It’s creepy plot centers on a teenaged girl and her date. After having backseat sex, the young man abducts her and tapes her to a wheelchair, where he explains to her that the unseen ‘It’ will stalk her until gives It away. This can only be accomplished by her passing it off to another sex partner. The film speaks metaphorically in reference to sexually transmitted disease. 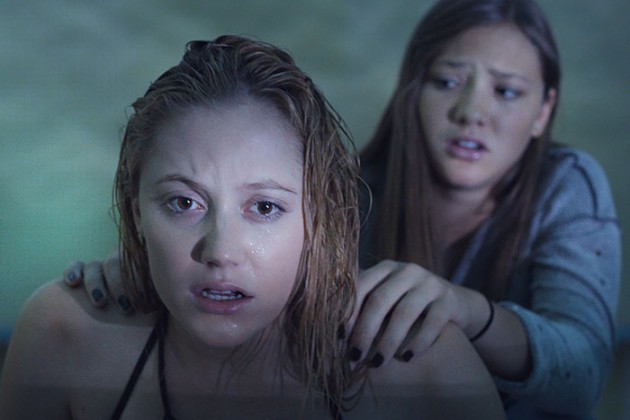 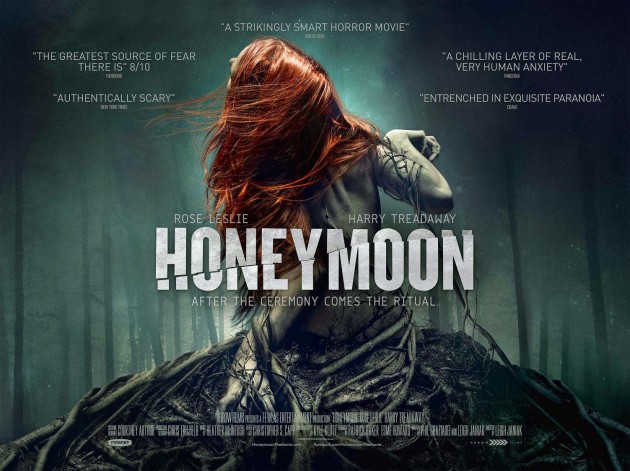 This is no romance, we can say that much. A young newlywed couple takes their honeymoon in a cabin far in the woods. Soon, the wife’s behavior becomes…odd. The plot thickens with an alien impregnation and the murder of the husband who is killed as a means of protecting him. There is a lot of relationship trust that may be questioned after watching this movie. 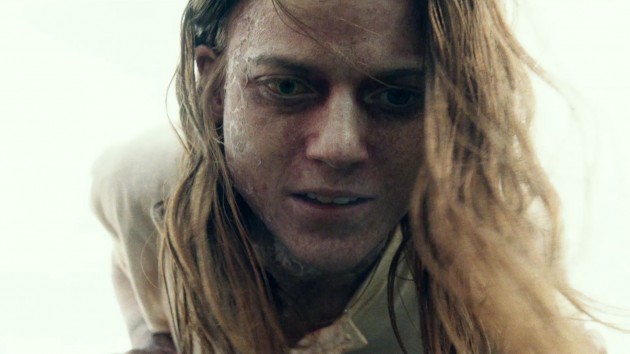